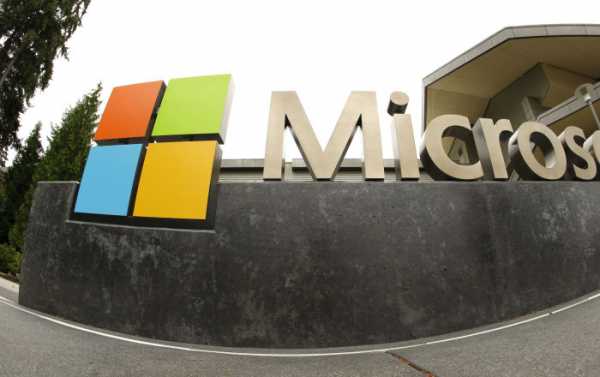 Dozens of journalists were informed by Microsoft on Thursday that they were to be sacked and replaced with artificial intelligence (AI) technology.

Those who were employed to work on Microsoft’s MSN website and Edge browser homepages, which are used by millions of Brits on a daily basis, were informed that their skills would no longer be required as AI can do their jobs.

The 27 individuals of PA Media were informed that they would no longer have their jobs in a month’s time after a decision by Microsoft not to humans to curate, edit, and select articles. They were told this was due to a global shift towards automated news updates.

“I spend all my time reading about how automation and AI is going to take all our jobs, and here I am – AI has taken my job”, one staff member said.

The employee said that the move was risky, as the current staff has to maintain “very strict editorial guidelines” to keep violent or inappropriate content from appearing on users’ browsers – a particularly important process when considering younger online users.

The team on the Microsoft site do not create original stories but were tasked with editing, selecting stories from other outlets, editing content, and headlines to fit the new format. Selected articles were then hosted on the Microsoft website, with the original publishers receiving some of the revenue.

Those facing job losses are from a range of experience from established industry involvement to those just entering. Both must now seek jobs elsewhere as the industry as a whole comes under threat by AI technology.

PA Media has also come under pressure due to financial difficulty and has been forced to furlough and cut the wages of multiple members of staff.

Journalism jobs across the board are under threat from the growth of Artificial Intelligence in media. The technology for automated article writing has not yet become a widespread phenomenon.