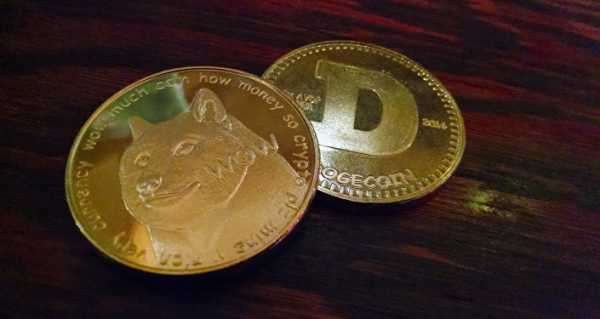 The Shiba Inu-themed coin was invented by software engineers seven years ago as a “fun” and instant means of transaction free from banking chains. Started as a joke, the cryptocurrency has now been netting its holders some real cash.

Dogecoin soared on Sunday to 8.3 cents at 10:30 PM (GMT), according to CoinMarketCap data, shortly after SpaceX founder Elon Musk gave his support to the Shiba Inu currency with some viral remarks.

Dogecoin’s market value also surpassed the astonishing mark of $10 billion on the day.

Dogecoin started rapidly gaining value on Saturday, following an upsetting drop at the start of last week: on 3 February it cost just 3 cents, prompting an outcry from online holders of the coin, who urged traders not to get rid of their stash.

This is when the eccentric entrepreneur entered the scene.

The trend was then picked up by the rapper Snoop Dogg and Kiss singer Gene Simmons, who embraced Musk’s vibe on social media:

Musk responded by posting another meme celebrating their “Dodge collaboration” to the great joy of the members of the unexpected gang:

After the digital coin saw a dramatic rise, Musk shared an earlier survey among followers that asked which currency would dominate the Earth in the future, with only two options available: dogecoin and “all other crypto combined”.

71.3% of the over 2.4 million respondents to the questionnaire said that Musk’s bet on dogecoin was correct.

Following a strong Sunday surge, dogecoin dropped to 7 cents on Monday morning, while staying at over $9 billion in market value.