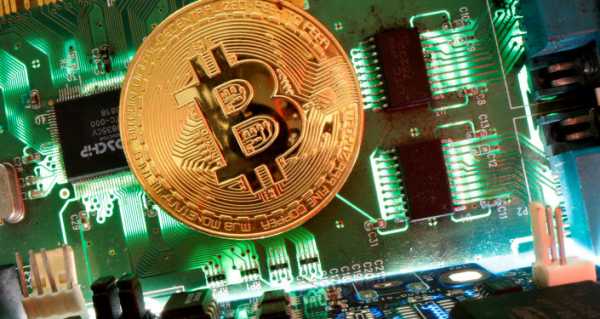 Bitcoin’s value has skyrocketed in recent years, shaking off its “underground” image and attracting the attention of big investors, including the likes of Tesla.

The cryptocurrency market faces a “washout” after the listing of Coinbase increased the prices not only of Bitcoin but Dogecoin and XRP as well, Founder and Chief Executive of crypto-focused investment company Galaxy Digital – and billionaire investor – Mike Novogratz told MarketWatch in a virtual event.

“I’ve seen a lot of weird coins like Dogecoin and even XRP have huge retail spikes, which means there’s a lot of frenzy right now, ” Novogratz said, adding that it “never ends well, and so we’ll probably have a washout at one point.”

He said that there could be some volatility next week, due to the excitement around Coinbase.

Cryptocurrency exchange Coinbase made its Wall Street debut on Wednesday, which turned out to be a massive success, giving the company a market value of nearly $86 billion. The exchange listing also propelled the value of cryptocurrencies including Bitcoin, which hit an all-time high of over $64,000. It’s now fluctuating at around $63,000.

Last month, Co-founder and former CEO of China-based crypto exchange BTCC -and Founder and CEO of crypto wallet startup Ballet – Bobby Lee said that Bitcoin’s value could surge as high as $300,000 with possible gains up to $100,000 this summer, but he warned that it could then fall as much as 80 percent to 90 percent of its value from the all-time peak.

Invented by mysterious figure Satoshi Nakamoto, whose identity is still uncertain, and launched in early 2009, Bitcoin is the world’s biggest cryptocurrency by market capitalisation and the amount of data stored on its blockchain.