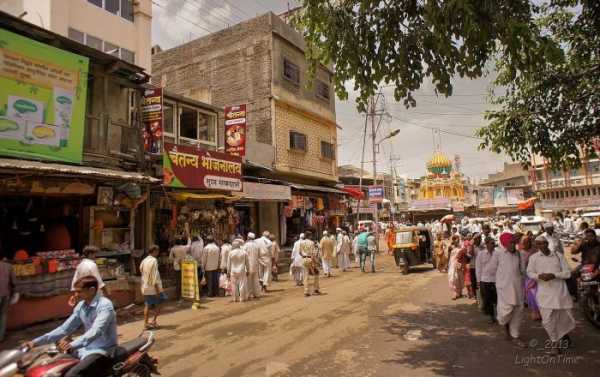 New Delhi (Sputnik): The investment landscape in Maharashtra may see major changes as Shiv Sena is all set to lead an alliance government in the State with one-time rivals Nationalist Congress Party and Congress.

Dark clouds loom large over investments worth $74 billion in the Indian state of Maharashtra, putting a question mark on mega infrastructure projects like the Mumbai-Ahmedabad bullet train, and Saudi Aramco’s proposed refinery project. It comes as a new coalition government led by Shiv Sena takes over the State’s reins on Thursday.

Another Shiv Sena politician indicated that the Bullet Train will not be a priority for the government.

Questioning the need for a bullet train, Shiv Sena leader Deepak Kesarkar said: “Farmers, workers, women, youth are the focus of the common minimum programme of the alliance.”

The Mumbai-Ahmedabad bullet train is a $14 billion project that Indian plans to develop in cooperation with Japan.

Yet another project that has been facing resistance from the Shiv Sena is Saudi Aramco’s $60 billion investment in a refinery project.

Land for the project is still to be allocated by the Maharashtra government. This will be India’s largest greenfield refinery and have investments from UAE’s ADNOC and Indian public-sector oil companies in addition to Aramco.

At Shiv Sena’s behest, the refinery project was earlier relocated from Ratnagiri, a port town, to Raigad district in Maharashtra. The party had had backed the Ratnagiri locals in opposing the project.

Ratnagiri locals were up in arms against the project, fearing the loss of vast areas of agricultural land to the project.

Sources in Shiv Sena say the party will abide by what the people of Maharashtra’s demand and no decision will be taken against their will.