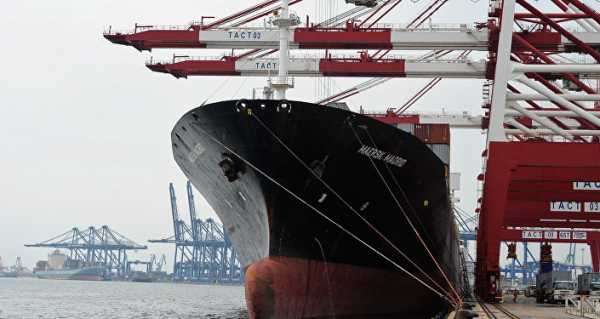 The newly minted trade deal between the European Union and China could become the basis of a dramatic expansion in trade, even after COVID-19 lockdowns currently frustrating EU-US trade are lifted.

According to data from European Union statistics agency Eurostat, the People’s Republic of China surpassed the United States as the EU’s largest trading partner last year, with more than $710 billion in goods exchanged.

Nick Marro, global trade lead at the Economist Intelligence Unit, told the South China Morning Post that demand for luxury goods in the Chinese economy, which closed down and opened up again much sooner than other countries due to the COVID-19 pandemic, helped keep European exports afloat while much of the rest of the planet remained in lockdown. However, the change is likely temporary.

However, with the EU-China Comprehensive Agreement on Investment (CAI) finalized last December after years of negotiations, that claim is cast into doubt. The deal will remove barriers to EU companies investing on the Chinese mainland, opening the door for the automobile and electronics industries, among others.

In the final months of 2020, the Chinese economy shattered its previous export records as it became the global factory for medical equipment for fighting the COVID-19 pandemic while itself being almost totally free of the virus. However, for 2021, economists have set big goals: Fitch Ratings has predicted a colossal 8% economic growth for China this year, which isn’t even the largest estimate out there.