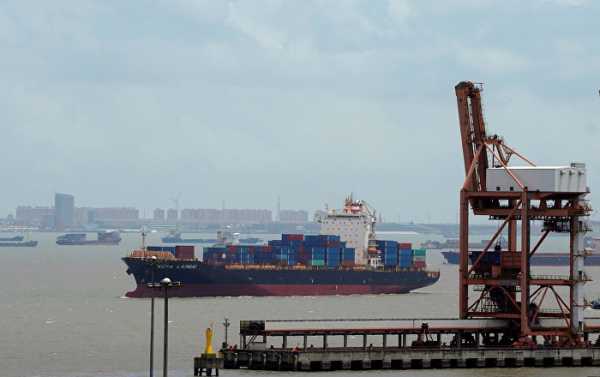 The US and China both have imposed reciprocal tariffs on a combined $100 billion in products since July, with more restrictions coming.

“On August 23, China filed a lawsuit with the WTO in connection with the introduction of tariffs on Chinese goods worth $16 billion,” the Chinese trade department said in a statement.

The lawsuit was filed on the same day that the US imposed new duties on a number of Chinese goods worth $16 billion.

A spokesperson for the Chinese Ministry of Commerce noted that the US decision to impose new tariffs on Chinese goods was “holding its domestic laws above international laws” and “very unreasonable.”

The White House has so far introduced high duties against $34 billion in Chinese imports; fueling tit-for-tat measures targeting US liquefied gas and a number of iconic American goods, like bourbon.

The trade row between Washington and Beijing erupted in March after US President Donald Trump, who has repeatedly pledged to fix the US trade deficit with China, announced high tariffs on imported steel and aluminum.

Since then, China and the United States have imposed several rounds of import duties on each other.