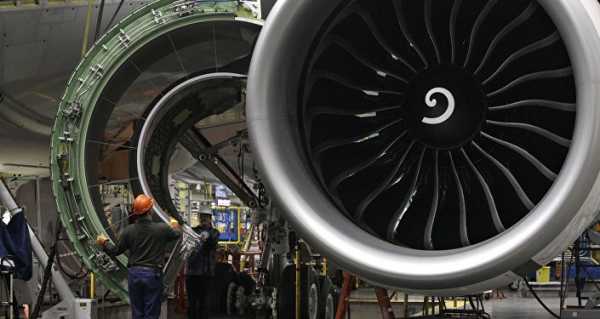 The company has called the reduction of damage to the environment due to the elimination of fossil fuels the “challenge of a lifetime”.

Major US aerospace manufacturer Boeing said on Friday that by 2030 it will be making commercial aircraft capable of using 100% biofuel.

The plan is part of the industry target of cutting carbon dioxide emissions in half by 2050, Boeing told Reuters. To reach this target, the jet manufacturer will only have a decade at most, since the average lifespan of a commercial jetliner is approximately 30 years.

The latter may pose a challenge for the American company, since one of their jet airliner models, the Boeing 737 Max, was grounded in 2019 after two deadly crashes that killed 346. The jet began commercial flights again on 29th December, however, prior to that Investigations found a string of failings that had led to the tragedies, including US aviation authorities allowing Boeing to certify the airframe by themselves, and the failure to train pilots on the onboard automatic manoeuvring system that caused the two crashes.

Boeing also manufactures military aircraft, rockets and spacecraft, and would have to face the challenge of operating in a commercial aviation industry hit by the COVID-19 pandemic.

Current fuel specifications allow up to a 50/50 blend of conventional aviation fuel with biofuel. However, the company already made the world’s first commercial airplane flight using 100% biofuel on a FedEx Corp 777 freighter in 2018.