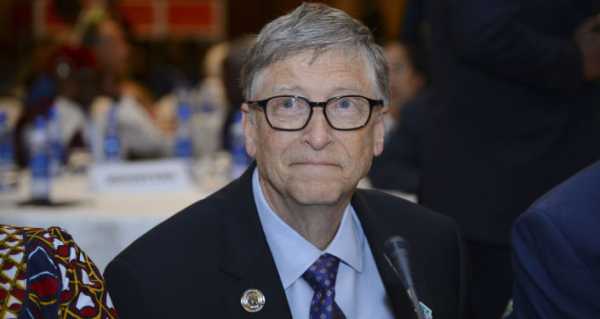 Some economic analysts have already expressed concerns over IPO prices of SPACs dropping lower than the initial offerings and fear that “SPACpocalypse” is approaching.

Microsoft founder, philanthropist, and investor in green technologies (and regular “antagonist” of conspiracy theories), Bill Gates, expressed in an interview with CNBC his concern over the growing number of SPACs (Special Purpose Acquisition Companies) and their degrading “quality”. Gates stopped short of predicting possible consequences of this trend, but suggested that something should change on the SPACs market, which has recently reached $97 billion.

However, the recent spike in interest in SPACs has resulted in many young companies going on the market “too soon”, Bill Gates stressed. He chuckled at the fact that the previous trend – prospective start-ups remained private for too long – was the exact opposite.

The new trend thus brought a lot of companies to the market that risk failing in their enterprises and leading to investors’ losing their money, and potentially interest in SPACs. Gates, who himself has invested in SPACs backing battery maker QuantumScape and advanced sensors manufacturer Evolv Technology, sees several ways to resolve the issue.

Firstly, he suggests that making disclosures about possible risks of investing in SPACs “really extreme”. Secondly, he believes that these companies, especially the green ones, must improve their balance sheets.

Lastly, Gates suggests simply not investing in the so-called “low-quality” SPACs, adding that he himself intends to stick to the “higher quality” ones. He noted, however, that in any case there will always be low-quality SPACs on the market.

Bill Gates’ warnings come after the IPO prices for 93% of SPACs fell below the levels of the offering prices at the end of March. Some financial analysts have already started warning about a SPAC bubble brewing at the market with Aaron Pressman, senior writer for Fortune, suggesting that SPACpocalypse is on the horizon.