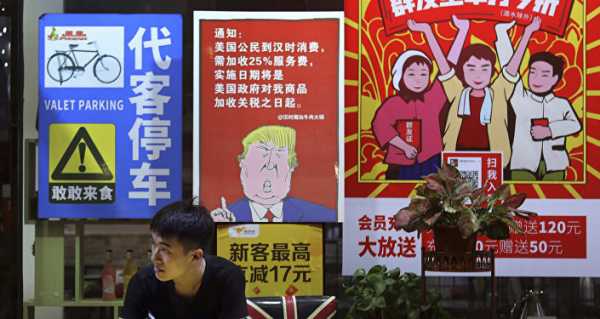 MOSCOW (Sputnik) – Joe Biden, who has been declared US president-elect by media outlets, told The New York Times that he was not planning to remove 25 percent tariffs on $250 billion worth of Chinese imports, imposed by incumbent Donald Trump’s administration, immediately after entering the White House.

Biden noted that he wanted to conduct a full review of the existing trade agreement with China and consult with the US’ traditional allies in Asia and Europe in order to develop a “coherent strategy.”

According to the politician, his administration will pursue a trade policy that would actually lead to progress in tackling “China’s abusive practices”, such as theft of intellectual property, dumping of goods, illegal subsidies to corporations, and forced transfers of technologies from US companies to their Chinese counterparts.

In January, Trump signed the Phase One Trade Agreement with China, marking the temporary truce between the world’s two largest economies after over 18 months of bilateral trade tensions.

Under the trade deal, China agreed to purchase about $200 billion worth of additional US goods and services over the next two years and made commitments on issues such as intellectual property protection and preventing forced technology transfers.