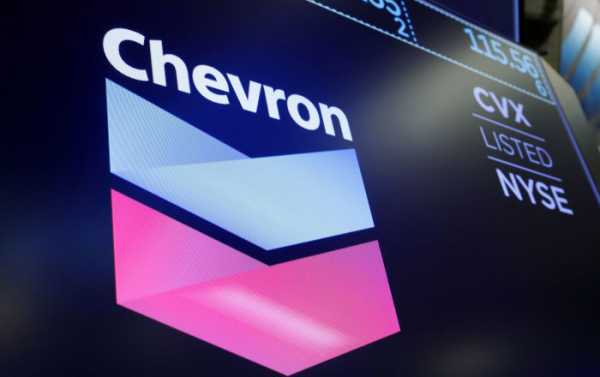 The day before, Reuters reported, citing unnamed US officials that the US Department of the Treasury was considering sanctioning more than 40 foreign oil tankers over their alleged involvement in the oil trade with Venezuela, which has been sanctioned by the US in its efforts to oust President Nicolas Maduro.

Chevron Corp crude oil cargo has become embroiled in US sanctions against Venezuela after the US Department of Treasury sanctioned several shipping companies for violating restrictions earlier this week, Reuters reported on Friday.

Adamant Maritime Ltd, the owner of the very large crude-oil carrier (VLCC) Seahero, is among four companies that fell under US sanctions on Tuesday for carrying Venezuelan cargo in February.

According to Chevron spokesman Ray Fohr, the tanker is currently on short-term charter and “performing a voyage that is not related to Venezuela”.

Earlier this week, the US Treasury slapped sanctions on four entities, one registered in Greece and three more in the Marshall Islands, as well as four tankers belonging to these companies, over their alleged involvement in Venezuela’s oil trade.

For two years, the US administration has been conducting a harsh sanctions policy against Venezuela in an effort to overthrow President Nicolas Maduro and replace him with opposition leader Juan Guaido, supported by Washington.

As of today, Chevron is the only US oil producer operating in Venezuela.