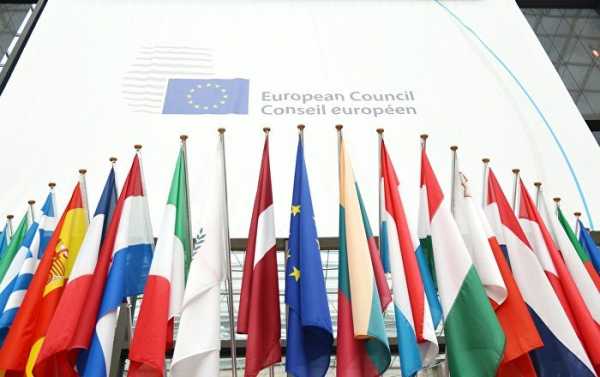 The proposed directive was worked out to shed light on how big businesses, like Apple, Google, or Facebook to name a few, get around tax legislation by formally shifting their income from greater-tax nations such as the UK and France to lower-tax jurisdictions like Malta, Ireland, or Luxembourg.

A dozen EU countries, including Ireland, have blocked a proposed new rule that would have required multinational corporations with an annual turnover of over €750 million to reveal how much profit they generate and how little taxes they pay in each of the 28 member states, country by country.

Ireland’s decision came as the local tax-and-spending watchdog issued a warning that the country’s economy could collapse should there be a massive global crackdown on tax avoidance.

Ireland is notably one of the biggest beneficiaries of the current law, with the Gaelic country hosting offices that collect revenue and profits generated by a whole host of multinational corporations. The country allows tech giants to pay a corporate tax at rate as low as 6.25%, compared with 19% in the UK, and these revenues make up a big portion of the country’s budget.

Sweden also voted against the potential rule, because its government feared the directive might jeopardise their high standards on transparency. France, Spain, and the Netherlands voted for the proposals, while Germany abstained from the vote.

The UK, which had been advocating of late for tougher measures to clamp down on across-the-board tax avoidance, did not vote either, with the Treasury explaining the lax stance due to the upcoming general election and the chaos surrounding it.

The outcome of the vote ended up in the crosshairs of transparency and anti-corruption advocates, with Elena Gaita, a senior policy officer at Transparency International, saying outright:

In January, the Greens in the European Parliament published a report based on Orbis database from 2011-2016, showing that multinational corporations continue to exploit “creative” tax optimisation practices and pay less than their statutory taxes in the majority of member nations. The practice was deemed as de-facto legalised tax evasion.