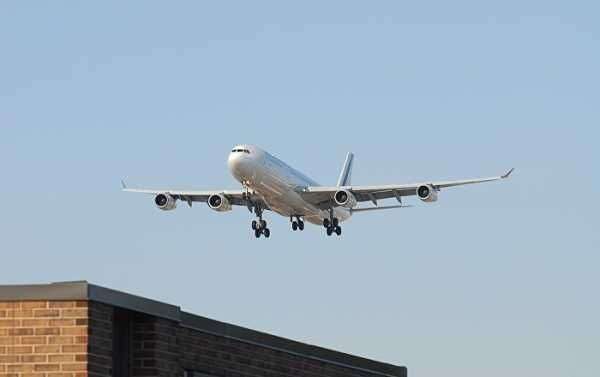 New Delhi (Sputnik): In an unusual development, at least 26 passengers of a Paris-bound Air France flight were deboarded at a Delhi airport on Wednesday after crew members claimed that the flight would not be able to take off without the deboarding.

An official said that flight AF-225 was scheduled to take off at 1:10 a.m. local time on Wednesday, but a technical glitch caused it to remain at Terminal 3 of the airport for hours.

A video shows the crew and the pilot urging the passengers to offload their checked-in luggage, as the plane could not otherwise take off.

​Nevertheless, the crew members were unable to tell passengers what the glitch was.

The flight finally took off at 3:46 a.m. local time after being delayed for more than two and a half hours.

Air France in New Delhi has not issued any official statement about the technical glitch.

Earlier this week, Air France decided to increase its passenger-carrying capacity between India and Europe by more than 25 percent citing India as a “strategic market”.

“One of the major challenges in India is the route profitability. From a historical point of view, it has always been a bit of challenge. Our flights are doing well. But the economical performance is always a bit of a concern”, Welmer Blom, senior vice-president (Middle East, Gulf and India), Air France KLM, told Indian news agency PTI.