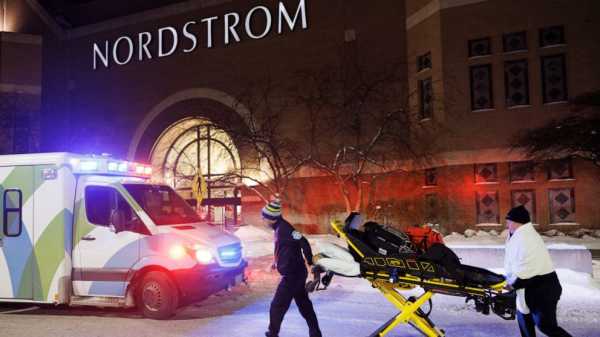 BLOOMINGTON, Minn. — Five people were arrested in the fatal shooting of a 19-year-old man at the Mall of America that sent the sprawling commercial center into lockdown on one of the final days of the holiday shopping season, police said Saturday.

At an evening news conference, Bloomington Police Chief Booker Hodges announced the arrests in connection with the Friday night shooting in the Minneapolis suburb of Bloomington and said all would face murder charges, the Minneapolis Star Tribune reported.

Hodges said the arrested suspects were two men, 18, and three 17-year-old male juveniles, according to the Star Tribune, and they were taken into custody in the morning at a home in nearby St. Louis Park by SWAT team officers from three jurisdictions.

The chief added that one of the 18-year-olds is believed to be the shooter, though another suspect may also have fired a weapon. A sixth suspect was still being sought.

“In Bloomington, if you come here and murder people at our mall, you get one of these at at Christmas,” the newspaper quoted Hodges as saying while holding up an orange prison suit.

Minnesota Gov. Tim Walz tweeted Saturday that the mall shooting was “absolutely unacceptable. We are in touch with local officials to provide the support and resources they need.”

Police have not yet identified the slain 19-year-old, but the police chief and Bloomington Mayor Tim Busse have spoken with the man's relatives.

The gunfire Friday at the Nordstrom store in the nation's largest shopping center sent frightened customers scurrying for safety. A bystander was said to have had their jacket grazed by a bullet.

There appeared to be some type of altercation between two groups that escalated into a fistfight, and someone pulled out a gun and shot the victim multiple times, according to police. The entire incident lasted about 30 seconds.

A nearby Bloomington police officer — one of 16 stationed at the mall that day — heard the gunshots around 7:50 p.m. The officer tried life-saving measures but was unable to save the victim.

The lockdown lasted for about an hour before the mall tweeted that shoppers were being sent outside. Videos posted on social media showed people hiding in stores, and an announcement in the mall warned people to seek shelter.

Since it opened in 1992, the Mall of America has been a tourist destination and community gathering spot. It bans guns on the premises, but shoppers have generally not been required to pass through metal detectors. The mall said in October it was testing a “weapons detection system” at one of its entrances.

The mall was placed on lockdown in August after a reported shooting sent some shoppers running for cover, and two people were wounded last New Year’s Eve during an apparent altercation.

5 women, immense power: Can they keep US from fiscal brink? 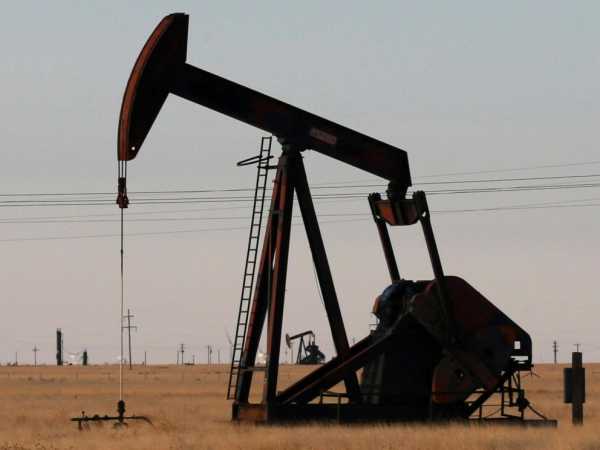 House GOP seeks new restrictions on use of US oil stockpile 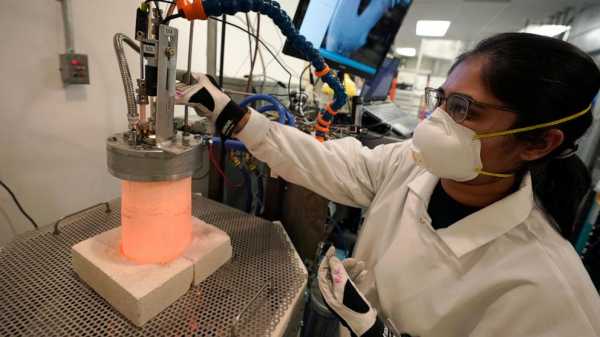 US company gets $120 million boost to make ‘green steel’