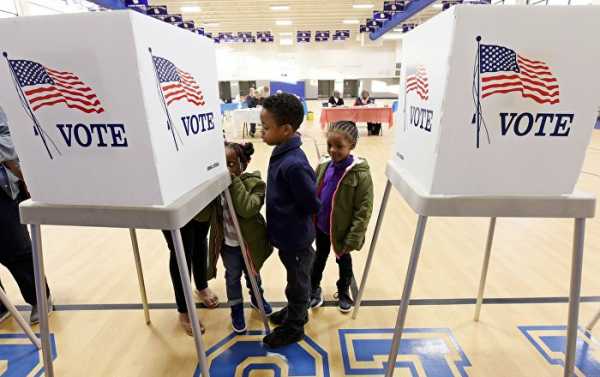 “I can say definitively that it’s a sufficient national security concern about Chinese meddling, Iranian meddling and North Korean meddling that we’re taking steps to try to prevent it, so it’s all four of those countries, really,” Bolton told ABC News.

The comment is in reference to the 2018 US Congressional mid-term elections set to take place on November 6.

Since the 2016 US presidential election, Washington has been accusing Moscow of interfering in the country’s internal affairs, particularly through social media. Russia has repeatedly dismissed these claims as unfounded, adding that meddling in other country’s domestic affairs contradicts its foreign policy.

The allegations concerning the meddling are the subject of a special probe by US Special Counsel Robert Mueller, repeatedly characterized by Trump as a “witch hunt” that has produced no evidence.