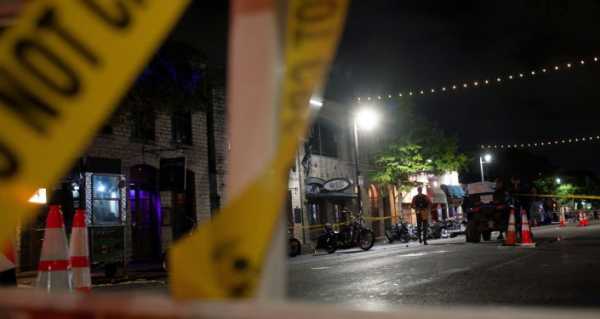 WASHINGTON (Sputnik) – Strike-force teams in five US cities that serve as key markets for illegal gun sales will lead a nationwide crackdown on gun trafficking, the Justice Department said in a release on Thursday.

The strike forces will collaborate with the Bureau of Alcohol, Tobacco and Firearms (ATF) and with state and local law enforcement partners in the five cities where shootings have become an everyday occurrence, the release added.

In addition, the teams will coordinate with law enforcement in areas of the country where illegally trafficked guns originate, according to the release.