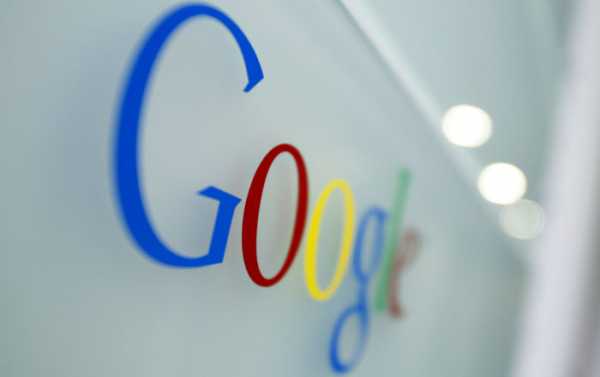 WASHINGTON (Sputnik) – A US House Subcommittee on National Security has sent letters to the tech giants Apple and Google asking the companies to provide information about how they ensure that the mobile applications distributed via their platforms do not pose risks to national security.

Lynch warned that foreign adversaries may attempt to collect information on US government personnel in order to blackmail and recruit them or exert undue influence in the course of policymaking.

Lynch noted a recent FBI assessment that said the agency is treating any Russian-developed mobile application, including the popular FaceApp software, as a counterintelligence threat.