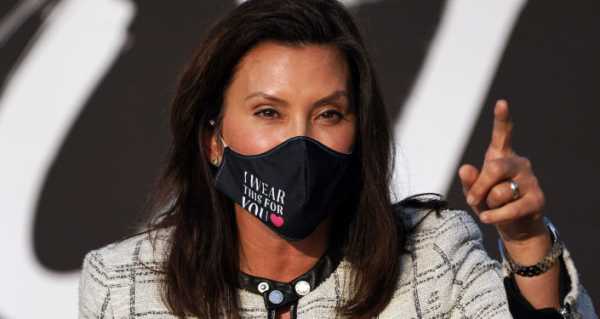 WASHINGTON, (Sputnik) – A US grand jury indicted six men in a conspiracy to kidnap Michigan Governor Gretchen Whitmer, the Justice Department announced in a press release on Thursday.

“The six were previously charged by complaint, but under the United States Constitution, the government must present such a felony case to a grand jury and obtain an indictment to proceed with the prosecution,” US Attorney Andrew Birge said in the release.

Whitmer was never harmed and the plot was exposed by a paid informant and undercover agents embedded in the group. Authorities initially arrested 13 suspects in October, media reported.