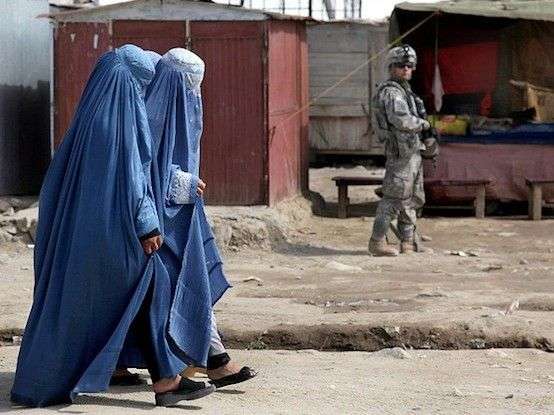 A draft agreement with the Taliban that would withdraw 5,400 U.S. troops from five bases across Afghanistan will be presented to President Donald Trump for his signature Tuesday. Trump is scheduled to discuss the agreement with Defense Secretary Mark Esper at an afternoon meeting in the Oval office.

There are between 13,000 and 14,000 U.S. troops currently in Afghanistan, where they have been assisting the Afghan government and fighting al Qaeda, ISIS, and other terrorists. The new plan returns U.S. troop levels to 8,600, approximately the same number that President Obama left in place after he withdrew forces from Afghanistan in 2014. The war in Afghanistan is the longest in U.S. history. 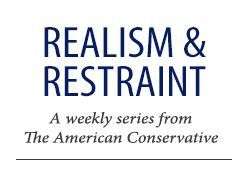 The deal, which took nine rounds of negotiation over ten months, would phase U.S. troop withdrawal over 135 days. The U.S. withdrawal is conditioned upon the Taliban keeping its promises.

Despite a campaign promise to withdraw troops from Afghanistan, Trump has shifted.

“You have to keep a presence,” Trump said Thursday, while previously calling Afghanistan the “Harvard University of terror.”

Nevertheless, the President said the U.S. would be reducing troops “very substantially.”

“We’re going down to 8,600 and then we make a determination from there as to what happens,” Trump told Fox News Radio. The US “could win that war so fast if I wanted to kill ten million people there … which I don’t.”

“We are at the threshold of an agreement that will reduce violence and open the door for Afghans to sit together to negotiate an honorable & sustainable peace and a unified, sovereign Afghanistan that does not threaten the United States, its allies, or any other country,” former U.S. ambassador to Afghanistan and Trump’s special envoy Zalmay Khalilzad tweeted Friday.

Whether the Taliban will be able to deliver on its promises remains to be seen.

While nearly 59 percent of American adults and 58 percent of veterans say the war in Afghanistan was not worth fighting, there are already plenty of signs that some within the establishment may push back on the nascent deal.

Nine former U.S. ambassadors warned Tuesday that Afghanistan could ignite in a “total civil war” if President Donald Trump withdraws all U.S. forces before a peace agreement between Kabul and the Taliban is concluded.

“What we’re talking about is that we would take almost—not quite—but almost half of our troops out and in return, all the Taliban is agreeing is that they are going to renounce Al-Qaeda and that they won’t let them regenerate and that they will talk to the current Afghan government,” host Chris Wallace responded. “But who knows—can you trust the Taliban? What happens if they say we are going to renounce Al-Qaeda but not ISIS?”

“Public opinion on this is going to turn quite sharply if the scenario you described comes to pass,” said Hume.

“Columns will be written in the Wall Street Journal, the Washington Post, and the Atlantic criticizing whatever arrangement is made between Washington and the Taliban,” writes Daniel DePetris, fellow at Defense Priorities.

Trump has a history of caving to criticism on foreign policy. The President originally wanted to withdraw all U.S. forces from Syria within months, but after fierce objection from the likes of Sen. Lindsey Graham and then-Secretary of Defense Jim Mattis, he failed to deliver on his withdrawal promise.