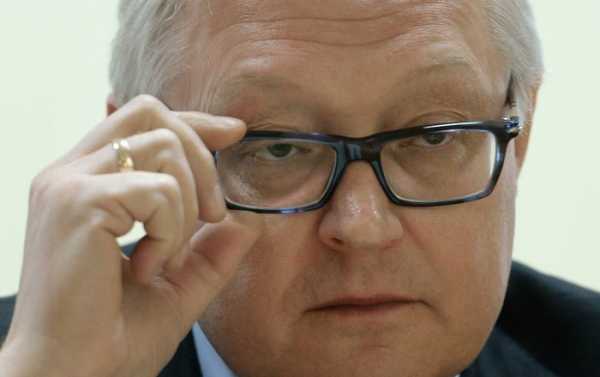 ROME (Sputnik) – Russian Deputy Foreign Minister Sergey Ryabkov characterized his talks with US Special Representative for Venezuela Elliott Abrams on the situation in the Bolivarian republic as difficult, but candid.

“The conversation turned out to be quite difficult, but frank… It is necessary to stress that for us the need to maintain such a dialogue is clear. We are facing a situation where Washington’s approach toward crisis in Venezuela is a growing concern to us which was clearly said during our consultations,” Ryabkov said.

He, at the same time, added that Russia and the United States still had deep divisions regarding the situation in Venezuela.

“[The disagreements] are fundamental in many aspects, including on the non-recognition of [opposition leader Juan] Guaido [as Venezuelan interim leader],” Ryabkov stressed.

Venezuela has been in a state of political crisis since January, when Guaido, the head of the opposition-run National Assembly, illegally declared himself interim president. He was immediately recognized by the United States, which froze $7 billion in the country’s oil assets and called on to Venezuelan President Nicolas Maduro to step down immediately.

While dozens of nations have since endorsed Guaido; Russia, China and many others have reaffirmed their support for Maduro as Venezuela’s only legitimate president.