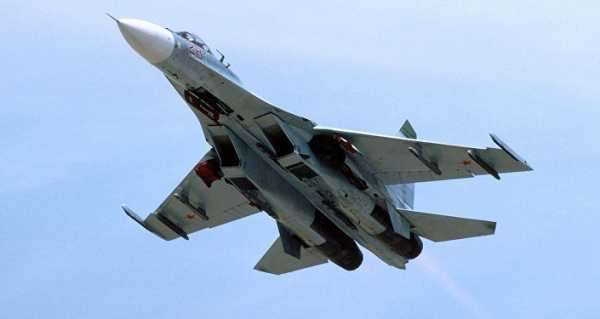 Numerous aircraft approaching the Russian border over neutral waters in the Black Sea have been detected by airspace control systems in recent weeks.

A Russian Su-27 fighter intercepted two US Air Force reconnaissance aircraft over the Black Sea, after which they turned away from the Russian border, according to a release from the Russian National Defence Control Centre.

The crew of the Russian fighter identified the targets as “the US Air Force’s RC-135 strategic reconnaissance plane and the R-8A Poseidon aircraft of the US Navy’s land-based patrol aviation.