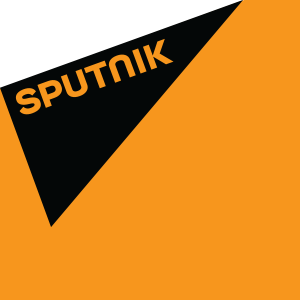 According to the documents published by the Organisation for the Prohibition of Chemical Weapons (OPCW), chlorine was used in an allehed chemical attack in Syria’s Douma in April 2018.

In April 2018, the US, UK and France accused Damascus of a chemical attack on the Syrian city of Douma in the Eastern Ghouta region near Damascus. As an “evidence” they cited video provided by the White Helmets, who used footage that showed residents of the Douma, including children, whom doctors allegedly were trying to save from the effects of toxic substances.

The United States, backed by France and the United Kingdom, promptly fired over 100 missiles on what they called the Syrian government’s chemical weapons sites without waiting for the results of a probe conducted by the OPCW.