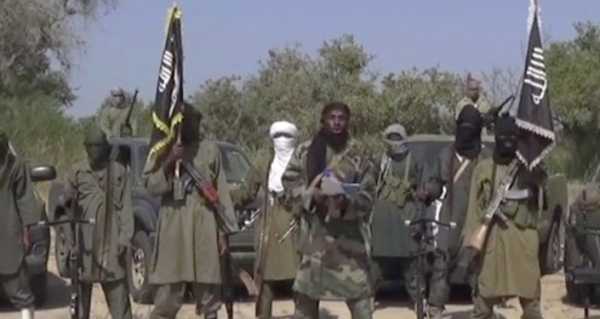 Earlier this week, Edward Gabkwet, who serves as the director of public relations and information for the Nigeria Air Force (NAF), revealed that the force had lost contact with an Alpha-Fighter jet that was on Friday purported to have been shot down by militants.

The Nigerian Air Force has denied that one of the service’s aircraft was shot down by Boko Haram* –  the militant group linked to Daesh*, noting in a late Friday release that it is “employing false propaganda” and seeking to take claim for what was “obviously an air accident.”

The service explained in its latest statement on the incident that “it is evident that most parts of the video were deliberately doctored to give the false impression that the aircraft was shot down.”

The statement adds that an explosion of that nature would have scattered debris from the aircraft “across several miles.” The release notes that investigators are still analyzing the contents of the footage.

In the unverified video, Boko Haram militants are shown standing in the wreckage of what they claim to be the shot down fighter jet.

According to the SITE intelligence Group, the video showed what appeared to be a plane exploding in midair, followed by close-up footage of the wreckage.

The video, which has been circulated on social media, is speculated to have shown the remains of a man who was described by Boko Haram militants as the pilot of the plane. It is purported that the NAF inscription on the plane matches the registration number of the Alpha-Jet that went missing in action on Wednesday.

The Nigerian Air Force details on its website that search and rescue efforts are still ongoing.

The latest development came days after the Chief of Air Staff (CAS) Oladayo Amao ordered an investigation into a Beechcraft King Air B350i aircraft that crashed in Abuja, Nigeria, on Sunday, claiming seven lives. The aircraft was returning to Abuja Airport after reporting engine failure while enroute to Minna.

*Boko Haram, Daesh (also known as IS/ISIS/ISIL) are terrorist organizations banned in Russia and many other states