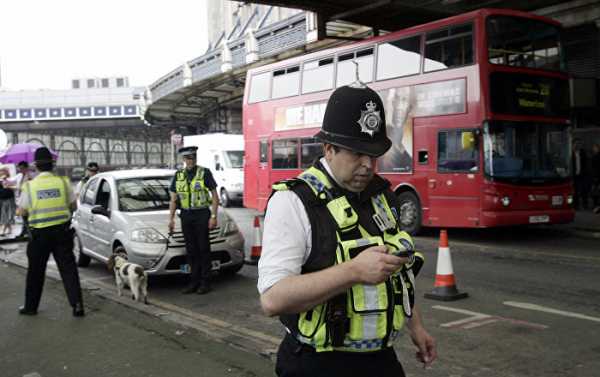 The incident is reported as thousands are protesting in London in support of mass rallies in the United States that were triggered by the death of African-American man George Floyd during his arrest last week.

At the moment, police have closed an area by Sloane Square in London in order to deal with a vehicle that, according to Greg Hands, a Conservative MP for Chelsea and Fulham, may have struck pedestrians on the pavement.

The police confirmed that the vehicle had collided with two people and was then abandoned. According to preliminary reports, at least one man was detained after the incident.

There is currently no additional information about the detainee.