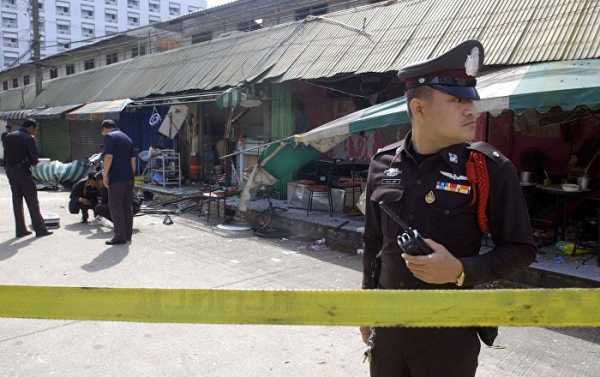 MOSCOW (Sputnik) – Thai police believe insurgents lured out and killed a patrol officer on a secluded roadside in the southern city of Yala near the Malaysian border, the Bangkok Post newspaper said Monday.

The border patrol policeman, identified as Sgt. Maj Pirunrat Putthisiri, was alerted by residents to a suspicious gas canister near the road, the outlet said.

A group of insurgents ambushed the officer as he pulled up at the scene. Police found his motorbike but his rifle, handgun and bulletproof vest were missing. The canister turned out to be filled with sand.

Muslim Malay separatists are known to attack security personnel and monks in the southern Thai provinces which they see as territories occupied by a Buddhist-majority state. Earlier in January, gunmen stormed a temple in the nearby Narathiwat province, shooting two monks dead and wounding two others.