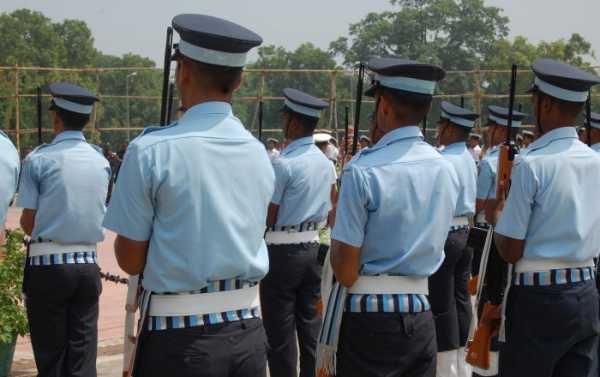 New Delhi (Sputnik): Fearing the spread of COVID-19, the Indian government announced 21 days of countrywide lockdown starting 25 March with some exceptions for essential services such as grocery, medical and vegetables or fruit vendors.

A Delhi policeman was suspended on Thursday after a video showing him vandalising vegetable carts The video was shot on Wednesday in the Patel Nagar area of Central Delhi and was circulated on social media, according to the police.

In the video, the policeman can be seen overturning several carts of vegetable hawkers while scaring them with his baton. The carts were parked by the side of the road. Several people slammed the officer for taking action without any provocation.

“The constable in the video has been identified as Rajbir Singh. We have suspended him immediately for going overboard and vandalizing the vegetable carts,” said Sanjay Bhatia, Deputy Commissioner of Central Delhi.

Police are keeping a close eye on the people violating the lockdown. However, in some instances cops have been misusing their powers.

Earlier on Monday, reports emerged of a senior journalist being attacked despite orders from the government that the media are allowed to move freely for reporting purposes. In India, there have been 13 deaths so far due to coronavirus.