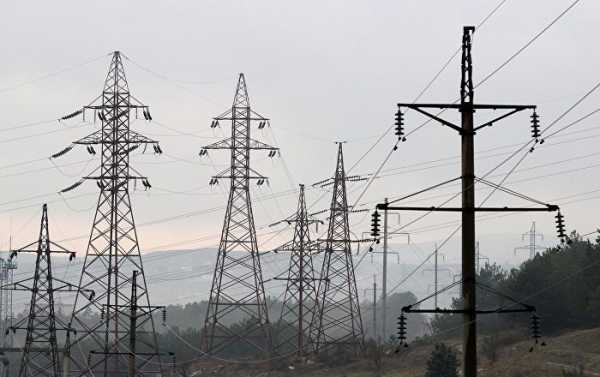 The one-man protest resulted in major power disruptions in Xian, the municipal capital of the Shaanxi province in northwestern China.

An unnamed Chinese man decided to protest an unfavorable court ruling in a somewhat unusual manner by climbing an electricity pylon and then refusing to climb down for almost three days.

An eyewitness, quoted by the South China Morning Post (SCMP), stated that the man was a building contractor, whose claim to recover 1.9 million yuan (US$300,000) that he claims was owed for work he’d undertaken was dismissed by the local court.

“His wife said [that he climbed the tower] because he couldn’t get the 1.9 million yuan. He hasn’t gone back to his hometown in Sichuan province for five years because he cannot move on,” the eyewitness said.

The man took the protest seriously by equipping himself with a large quilt to withstand strong winds and bitter cold, while clinging to the 30-metre pylon.

He also valiantly resisted the local police’s efforts to bring him down and stop significant disruptions of power supply to the local towns.

“Police tried to set up an aerial ladder and drag him down, but they didn’t succeed,” the witness stated.

Finally, after almost three days of protest, the man surrendered to the police authorities.

It is unclear whether official charges will be brought against the defiant contractor.