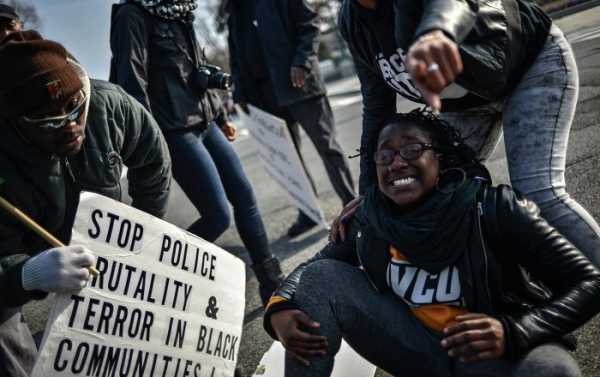 Declassified files indicate US law enforcement agencies use social media to build up dossiers on protesters, a strategy which includes the creation of fake Facebook profiles.

Documents released by the City of Memphis in response to an American Civil Liberties Union lawsuit in Tennessee have exposed the various tactics used by local police to spy on Black Lives Matter (BLM) activists’ social media activities, an operation led by the department’s Office of Homeland Security.

The cache’s centerpiece is a PowerPoint presentation — ‘Blue Suede Shoes’ — which includes names and headshots of activists who frequently attended protests and other actions, and information on their close contacts (including friends and family) and other associations (such as labor movements and other activist groups). 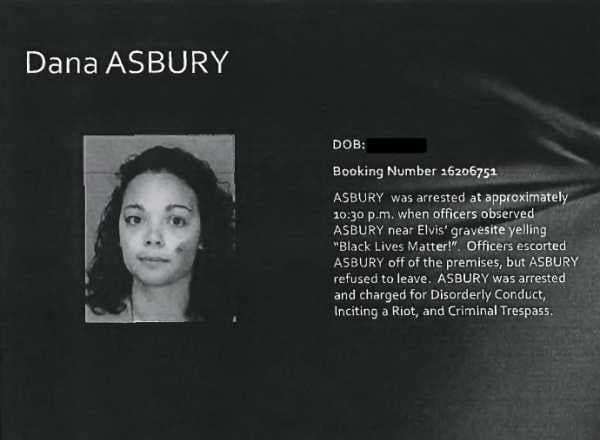 Much sensitive intelligence was gleaned from targets’ private social media accounts — to do so, authorities created a fake Facebook profile — ‘Bob Smith’ — to befriend activists, track their activities and even build dossiers on other users who reacted positively to their posts.

‘Smith’ identified himself as Protestant and anarchist, liked several activist groups and the pages of a local Black Baptist church, Bernie Sanders, the Southern Poverty Law Center, I Love Being Black, and Red & Black Anarchists. The account also marked itself as ‘attending’ various local demonstrations. 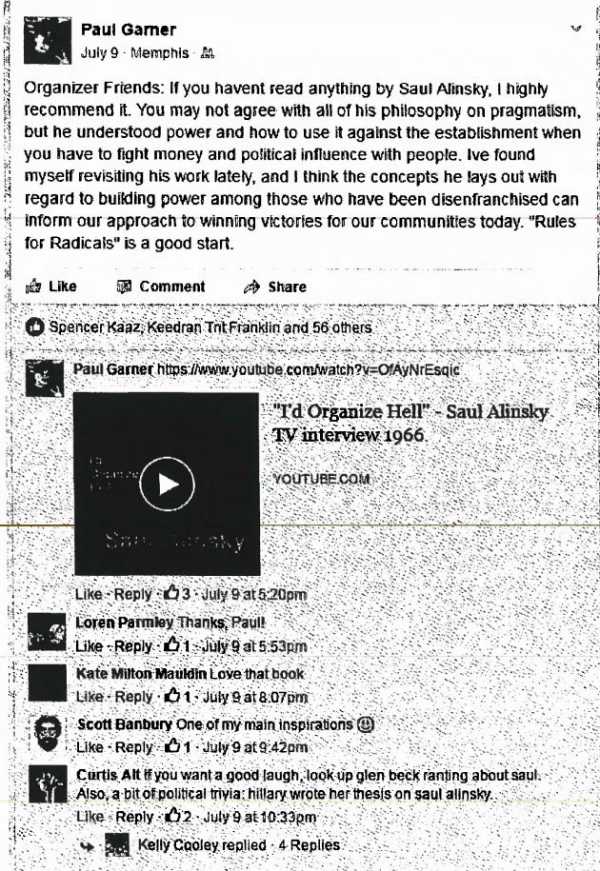 Screenshots obtained by independent criminal justice news outlet document interactions ‘Bob Smith’ had with multiple activists from August 2015 up to 2017, in which officers attempted to gain activists’ trust.

For instance, in a June 2016 Facebook Messenger conversation with one activist, the officer(s) running the account claimed to be ‘Tim Ryan’, identified themselves politically as “left of Bernie”, and mentioned other local activists they knew. The activist was successfully deceived, expressing delight at having crossed paths with the “like-minded thinker” and accepting Bob Smith’s friend request. The activist was arrested two months later at a BLM protest for criminal trespass.

While to many a perhaps unsophisticated — if not obvious — means of infiltrating accounts, renowned Memphis activist Keedran Franklin told The Appeal several activists were successfully duped. The rise to prominence of BLM, and the vast number of protests organized by the group during 2016, led to many members of the group being deluged by friend requests from people who wished to join the cause.

“People got into this culture of accepting friends without checking…because of their mutuals in the social justice world,” he explained.

This attitude evidently persists to this day in some quarters — the activist conned by the fake account in 2016 also told The Appeal 16 of his Facebook friends remain connected to ‘Bob Smith’ on Facebook to this day. 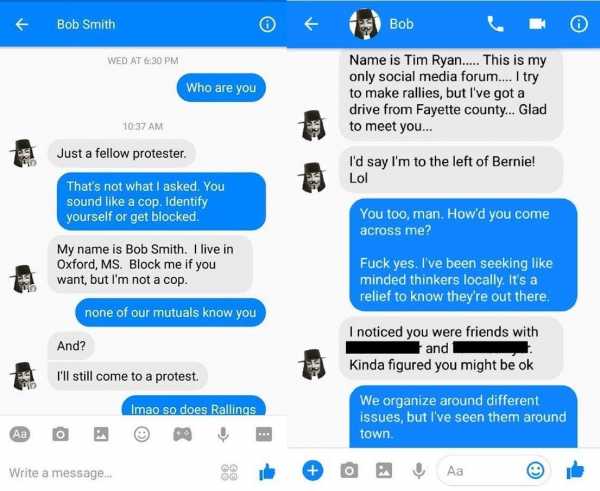 The Spy Who Friended Me

The exposure is just the latest example of US authorities spying on activists in controversial ways. BLM activists across the US have been subject to intense electronic surveillance since the extensive Ferguson, Missouri protests following the shooting of Michael Brown by 2014 — for instance declassified documents indicate the Department of Homeland Security tracked social media posts extensively in 2015, and during BLM protests in 2014 and 2015 in New York, authorities accessed attendees’ text messages. This surveillance has greatly increased under President Donald Trump, a the FBI has dubbed the ‘Black Identity Extremist’ groups to be a leading domestic terrorism threat.

It’s also far from the first time US authorities have sought to exploit social media platforms for purposes of surveillance. For example, in 2011 it was announced a Californian corporation had been awarded a contract with United States Central Command (Centcom) — which oversees US armed operations in the Middle East and Central Asia — to develop software that would allow for personnel to manage multiple fake online personas, in order to influence internet conversations and spread pro-US propaganda.

The contract stipulated each fake online persona must have a convincing background, history and supporting details, and up to 50 US-based controllers should be able to operate false identities from their workstations without fear of discovery. Moreover, IP addresses needed to be manipulable make fake accounts appear to be located in any part of the world.