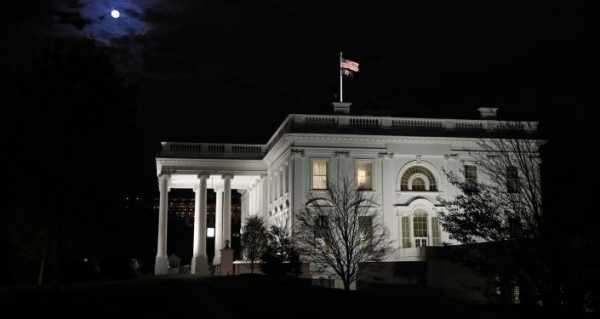 The Canadian national police force said that they have been cooperating with the FBI after it was discovered that the letters originated in Canada.

A spokesperson for the RCMP said earlier that the initial information suggests that the letter originated in Canada and confirmed it was assisting the FBI in the investigation.

The identity of the suspect has not been released yet.

On Saturday, law enforcement intercepted a “suspicious” envelope as it arrived at a government facility that screens mail addressed to the White House and President Trump. Two tests were conducted, confirming the presence of the deadly poison, media reported.

Federal agents, Secret Service, and US Postal Inspection Service are now trying to detect if any other poisonous packages were sent to public officials, but the FBI said that at the moment, there is no known threat to public safety.

This is not the first time a poisonous package has been sent to US officials: in 2018, a Navy veteran from Utah was charged with sending mailings containing ricin to President Trump and then-Defence Secretary James Mattis.