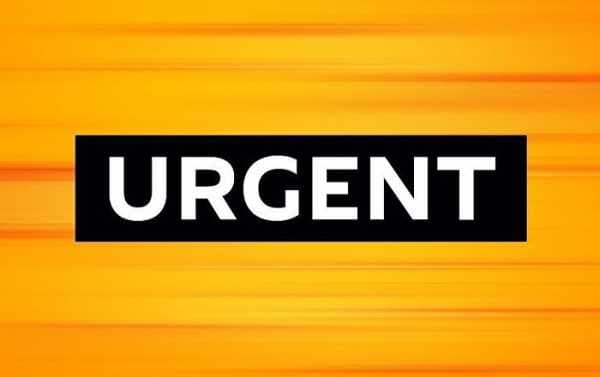 White House National Security Adviser John Bolton stated on Tuesday that Pyongyang had to take promised steps on the denuclearization. He also mentioned that US State Secretary Mike Pompeo prepared to go back to North Korea in order to meet with Kim Jong-un.

Last July US President Donald Trump announced that North Korea had not carried out nuclear testing for eight months, adding that he was getting along “very well” with North Korea’s leader Kim Jong-un. Secretary of State Mike Pompeop echoded those words, also noting that Pyongyang was commited to complete denuclearization.