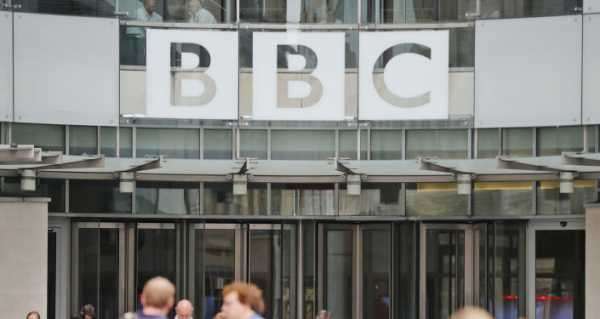 The website briefly resumed its service at around 15:00 GMT only to crash again minutes later.

The website of the British Broadcasting Corporation (BBC) has collapsed and the main page merely reads “fatal error” when users were trying to open it after 15:10 GMT. However, users can still browse articles, which had already been published on the website, provided they have a direct link to them.

Following the initial outage, the main page was briefly available at around 15:00 GMT, but afterwards it went down with the “fatal error” once again. The company has not issued any statements regarding website outages so far.

A screengrab of the error message on the BBC website’s homepage after it went down around 15:00 GMT on 8 April 2021.

As of 15:20 GMT the BBC website’s homepage was operational once again.

The BBC’s website has in the past fallen victim to several major cyber-attacks, which resulted in services being unavailable for netizens worldwide for some time. It was famously taken down as a result of a cyberintrusion on New Year’s Eve between 2015 and 2016. An anti-Islamist hacker group, New World Hacking, which usually targeted then-active terrorist group Daesh*, claimed responsibility for the cyberattack on the British broadcaster.