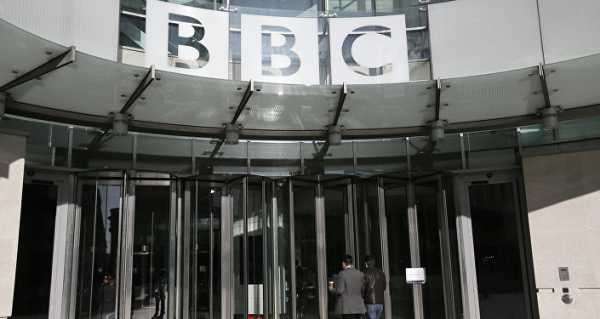 According to The Times, who first reported on the ruling, the decision marks the BBC’s shift away from so-called ‘wokeness’ under the leadership of the new Direct General, Tim Davie. Mr Davie previously reversed the corporation’s decision not to sing the lyrics to Rule Britanni! and Land of Hope and Glory at the Last Night of the Proms.

The BBC has rejected a complaint against its award-winning political editor Laura Kuenssberg over her use of the well-known phrase “nitty-gritty,” which anti-racism campaigners claimed has its origins in the transatlantic slave trade.

Despite the context, Ms. Kuenssberg’s use of the term “nitty-gritty”sparked a complaint from a listener. Some anti-racism campaigners argue that the term refers to the lice and dirt that was found aboard transatlantic slave ships after enslaved Africans had been removed onto land following a long voyage. While the complain was reportedly swatted away at first by Brexitcast’s producers, it eventually made it to the executive complaints unit of the BBC, which ultimately ruled in Ms. Kuenssberg’s favour that her use of the phrase was not wrong.

Nitty-gritty is defined by the Oxford English Dictionary: “the fundamentals, realities or basic facts of a situation or subject. The heart of the matter.” the dictionary also says that the term can be traced back to at least the year 1940 and was likely used initially by African-Americans.

The term was however banned last year by Sky Sports over concerns about its linguistic origin. However, career linguists have disputed claims that the term has its roots in slavery.

Furthermore, the phrase was reportedly included on a list of terms to be avoided by commentators of sporting events at a “diversity briefing” held for broadcasting staff from all of the UK’s major channels back in 2020. They were reportedly told to use expressions like “the basic facts” instead.

Gary Martin, a widely quoted language expert, and head of the website phrases.org.uk has carried out an investigation into the term and said, “there is no evidence to support the suggestion that ‘nitty-gritty’ has any connection with slave ships.”

“It may have originated in the USA as an African-American expression, but that’s as near as it gets to slavery.”