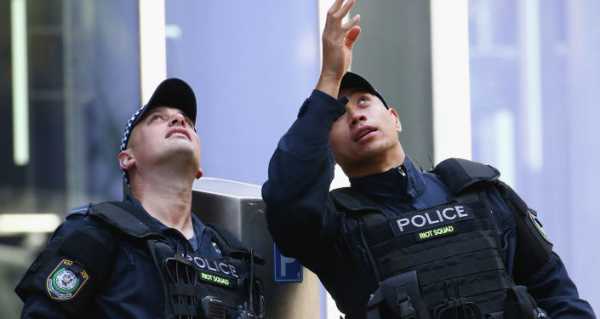 Australian police told an inquiry in Canberra on Thursday that lonely, vulnerable, disaffected youth who then work in small groups or alone were sharing extremist material and insignia.

The Australian Federal Police want to criminalise of Nazi and Daesh* flags to disrupt terror activities in the country.

“There is a gap in current criminal laws, which constrains investigators’ response to those who possess or disseminate abhorrent or instructional extremist content,” Australian Federal Police (AFP) deputy commissioner Ian McCartney, told parliament.

According to McCartney, the police are limited in the action they can take to disrupt radicalised individuals when they are at the early stage of planning a terror attack.

The news comes after the Australian intelligence agency ASIO issued a warning, saying that a terror attack is likely in Australia in the next 12 months.

ASIO boss Mike Burgess told an inquiry in Canberra this week that Sunni-based violent extremism was still the biggest concern of the security agencies, but there is a “definite coincident rise on the extreme right-wing side”.

“It can come from either ideology and therefore for me doesn’t really matter, because they’re both capable of conducting acts of violence and that’s where we focus,” Burgess said of the “likely” terror attack.

ASIO recently updated its language concerning terrorism, getting rid of terms like “right-wing” or “Islamic” and replacing them with “ideologically based” or “religious-based”. 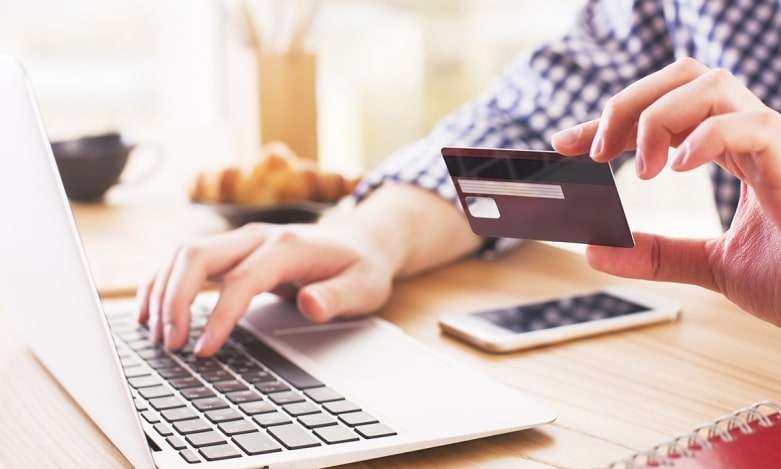 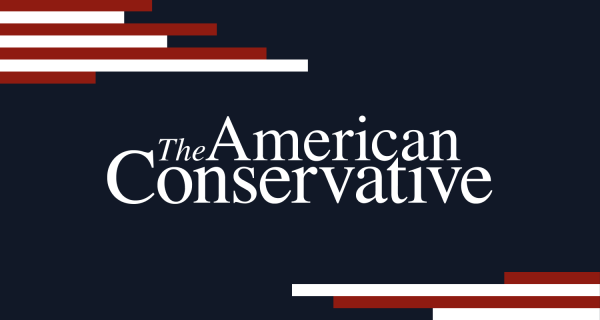 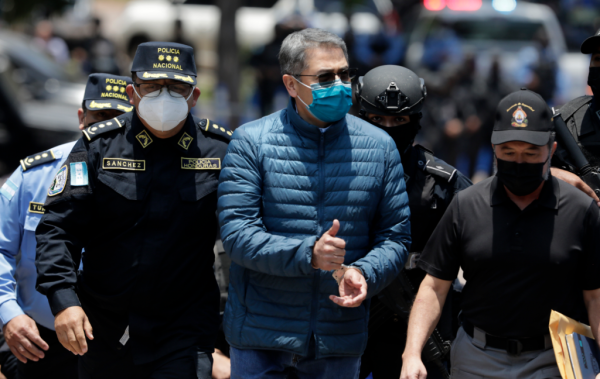