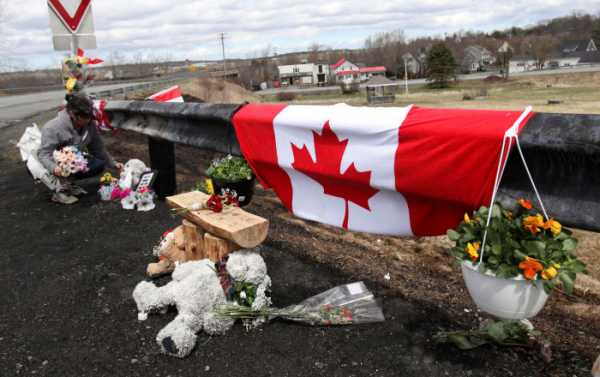 TORONTO (Sputnik) – All of the weapons prepared ahead in Canada’s worst mass shooting during the 13-hour rampage in the province of Nova Scotia on 18 April were purchased illegally in the United States, Royal Canadian Mounted Police (RCMP) Supt. Darren Campbell told reporters.

Wortman wore a police uniform and used a mock RCMP cruiser to embark on a shooting spree after assaulting a former female partner. The shooting left 22 victims dead and is the deadliest firearms-induced tragedy in Canadian history.

Canada’s federal police agency confirmed that the investigation into the firearms offenses is still in the active phase and that RCMP is coordinating with domestic and international counterparts.

Campbell added that the RCMP is still looking into the origin of the authentic police uniform the 51-year-old gunman used during the deadly assault.

The RCMP confirmed that the gunman did not use the mock RCMP vehicle in his possession to pull over other drivers during the attack, as was erroneously reported earlier.