In 2022 the increase of the interest in securable crypto assets is inevitable.

The events that are happening around the world right now are likely to cause a big shift in traditional finance and banking. The sanctions war between the US and the EU against Russia has already led to the freezing of billions of dollars, the limited operation of SWIFT, the isolation of several financial zones and other consequences. Separately it is worth mentioning the problems with exchanges where the volatility of individual shares is already up to 30-40%.

Cryptocurrencies as an alternative means of payment are becoming a logical choice. We are not only talking about ordinary users who want to continue investing and retaining the ability to make money transactions. China and Russia as the two most obvious opponents of the US are developing their own digital money.

These states are interested in creating a parallel financial network, but national cryptocurrency projects have not yet reached the state of full readiness. This means that government agencies, corporations and large businesses are already interested in a tool that will allow them to make payments hidden from international financial monitoring systems.

What can act as such a tool from the existing list of cryptocurrencies? Monero and Monero only. You will come to this conclusion if you remember the distinctive features of Monero. 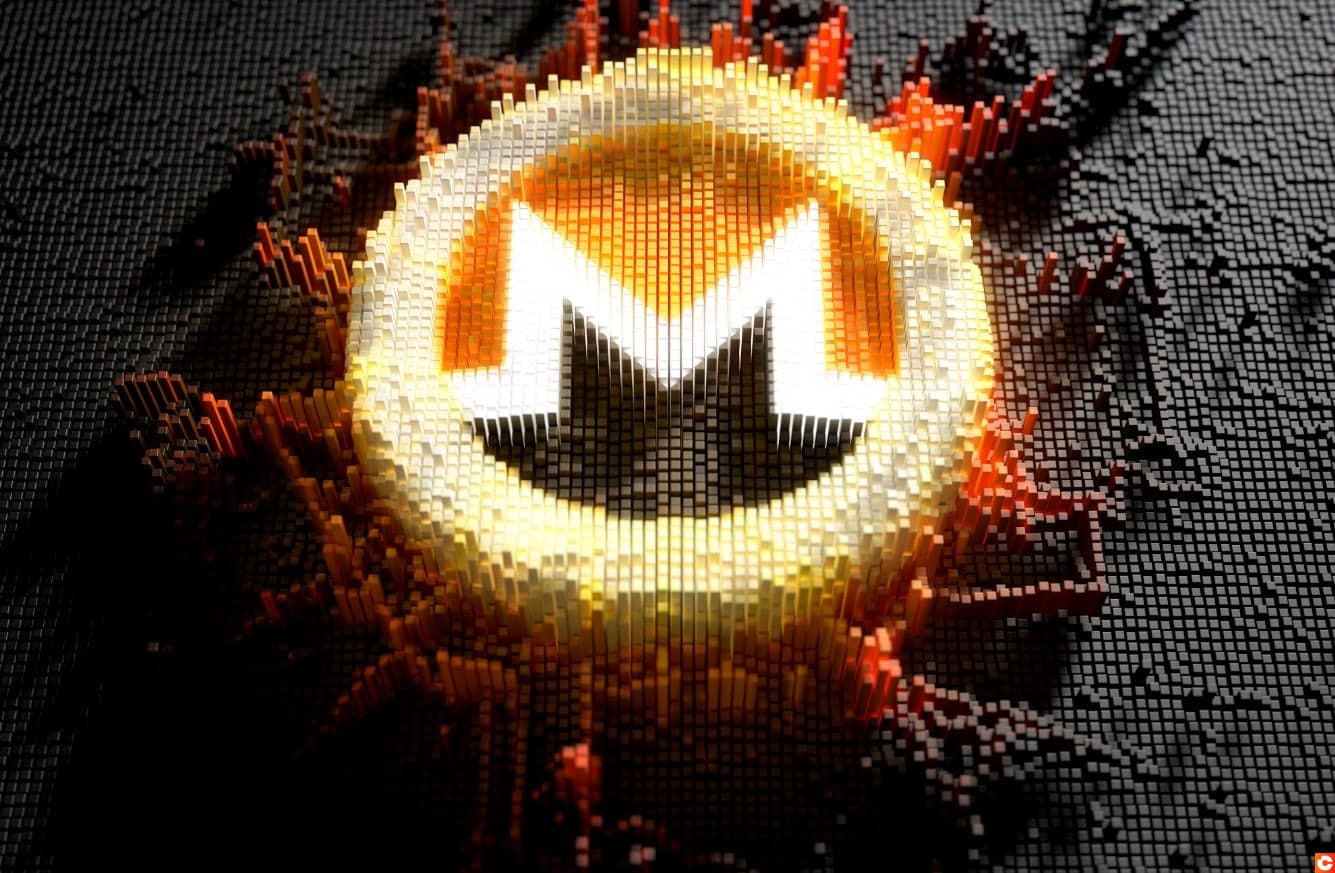 The main specific advantage of Monero is a high level of anonymity. Tracking payments with 100% certainty is impossible due to a whole system of encryption and security algorithms, operating thanks to the ring signature system. Transaction mixing is available to users of almost all cryptocurrencies, but in the case of XMR, it happens at the system level. It is almost impossible to track who, to whom, when and how many tokens were transferred.

Wallets have stealth addresses, each wallet is assigned two keys – one for browsing and one for transactions. This means that even in the system it is impossible to track how much money has been received for each wallet.

This distinguishes XMR from BTC or ETH, for the analysis of transactions of which there are many public services, such as Blockchain.com. With some ingenuity, the analyst staff can associate specific wallets and transaction amounts with certain events which is undesirable.

In September 2014, a few months after the launch, unknown persons attacked the system. Even though the attackers had a good understanding of the platform and were clearly familiar with the algorithms of the system, they failed to break it. Since then, the developers of Monero have paid even more attention to new security protocols which made XMR ultra-secure.

All of this makes XMR the best “token right now” option for those who need to make secure payments.

At the same time Monero remains an attractive investment and mining object. Unlike BTC the supply of XMR is virtually unlimited. After the main emission is exhausted, miners will still receive 0.6 XMR for each new block. This means that there will always be someone to ensure the smooth operation of the system.

The CryptoNight algorithm makes mining popular among ordinary PC owners who pool themselves and ensure the uninterrupted operation of the system for their own benefit. Now XMR is in the top 50 by capitalization and is considered “highly specialized”. However, in the coming months, many users will appreciate the security and anonymity of the token – just because there are no analogues of XMR.

The high level of anonymity, inexhaustible emission and versatility of tokens can make it one of the most impressive Bitcoin competitors in the coming months.