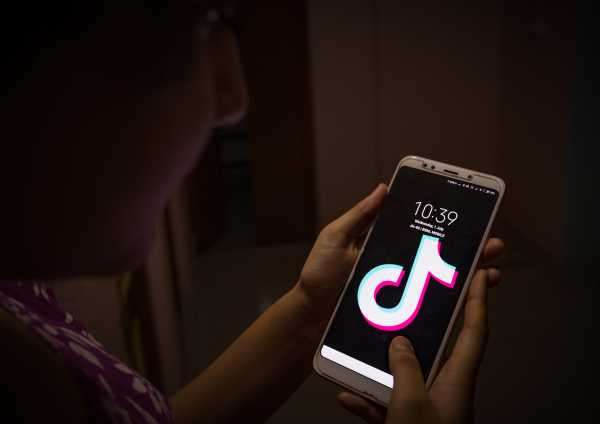 Amazon says its request that its employees delete TikTok from their cellphones on Friday was made in error.

The company’s IT department on Friday morning ordered its employees to delete TikTok from their cellphones in an email sent to staff, saying the popular video app posed “security risks” and that employees would lose mobile access to their work email if they did not comply. By Friday afternoon, the company had walked back that order.

“This morning’s email to some of our employees was sent in error. There is no change to our policies right now with regard to TikTok,” a spokesperson for Amazon said in an email to Recode on Friday afternoon.

The earlier rule, which Amazon has now said does not apply, was only meant for employees using mobile phones to access their Amazon work email accounts, according to an email reviewed by Recode. Since Amazon’s hundreds of thousands of US warehouse employees don’t appear to have mobile access to corporate email, it was unclear how this rule would apply to them.

The move inside Amazon comes just a few days after US Secretary of State Mike Pompeo said on Monday that the Trump administration was considering banning TikTok, which is owned by the Chinese company ByteDance, for all US users. Pompeo said the potential ban is being prompted by concerns that the company shares users’ private data with the Chinese government, which has been expanding its surveillance state in recent years. TikTok has denied sharing data with the Chinese government. A day after Pompeo’s remarks, President Trump confirmed his administration is considering a ban on the app as possible retaliation for the Chinese government’s handling of the coronavirus pandemic. It’s not yet clear how the US government would execute such a ban.

In late June, TikTok users also attracted attention after they claimed to have pranked President Trump’s rally in Tulsa, Oklahoma, by registering thousands of tickets that they didn’t end up using, creating a disparity between expected attendance and the relatively smaller number of people that actually showed up. And some TikTok users are again planning to try to sabotage Trump’s upcoming rally in New Hampshire by registering empty seats. Trump’s reelection campaign chair Brad Parscale downplayed the impact of “online trolls” impacting rally attendance in a statement to the New York Times.

In the internal Amazon email obtained by Recode, Amazon told employees they could still access TikTok from their laptop browsers. The email said employees who use their mobile devices to access work email will have to delete the app. Amazon’s decision is notable because it could lay the groundwork for other US tech giants to make similar decisions about TikTok.

A statement from TikTok to Recode read in part:

There are still a lot of unknowns about this ban and its subsequent walkback. What were the “security concerns” that Amazon said it had about its employees using TikTok? How was the email sent in error? Will there be an Amazon employee ban on TikTok in the future?

Another question is around enforcement. TikTok is a widely popular, fast-growing app with tens of millions of US users. How would Amazon ensure that its employees follow a potential ban, and would its IT departments monitor the apps on all of its employees’ phones?

While we don’t yet know the answers to those questions, Amazon’s email about an internal ban on TikTok is another sign that the app that’s gained popularity in the US as an innocuous app for fun-loving, lip-syncing teens is increasingly controversial as concerns grow that its parent company’s ties to the Chinese government pose a security risk.

Update June 10, 6 pm: Updated to include Amazon’s statement walking back the email banning employees using TikTok on their phones.

If Big Tech is Too Big, what are TikTok, Microsoft, Donald Trump doing?

Facebook showed this ad almost exclusively to women. Is that a problem?