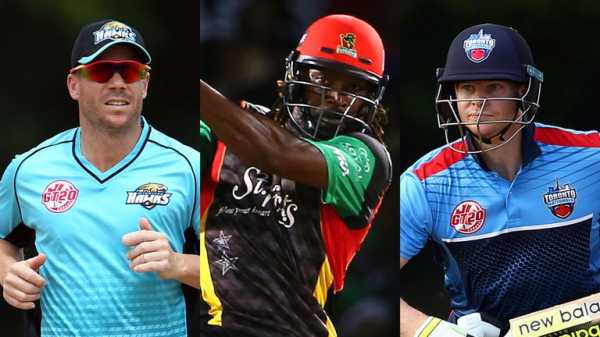 Defending CPL champions Trinbago Knight Riders are aiming to win a third title in four seasons, while Guyana Amazon Warriors, St Kitts and Nevis Patriots, and St Lucia Stars are looking to lift the trophy for the first time. 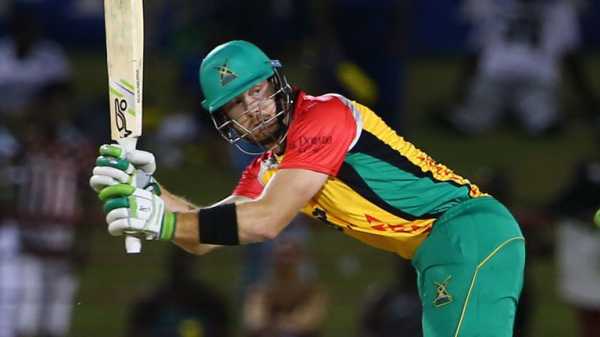 2018 chances: The Tridents’ bid to improve on last year’s disappointing showing has been boosted by the arrival of former Australia skipper Steve Smith, who replaces Shakib Al Hasan.

Martin Guptill also comes into a new-look squad and he will resume the batting partnership he had with Dwayne Smith after they played together for Guyana in 2016.

Amla’s presence merely serves to emphasise a formidable-looking top-order. Fast bowler Mohammad Irfan, who has 94 wickets in 82 T20 games, is a fine addition in place of fellow left-armer Junaid Khan. 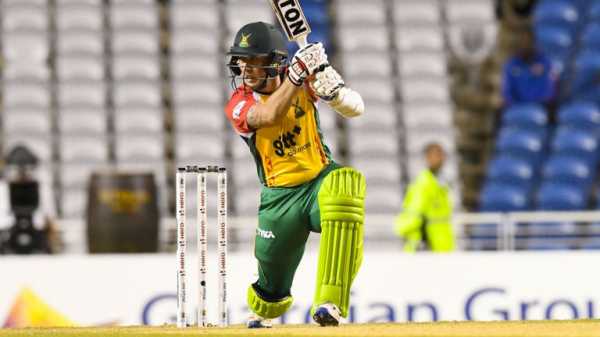 2018 chances: The Warriors have never won the tournament, but they are the most consistent having qualified for the play-offs every year since its inception in 2013.

Guyana will not have Cameron Delport until August 17, so have brought in Australian all-rounder Chris Green – who has represented Sydney Thunder and Lahore Qalanders – as cover, but the pick-up of Luke Ronchi should ensure quick runs at the top of the order.

The versatile Kiwi’s 10.2 runs/over is the highest run-rate of any player facing at least 200 balls in all T20 cricket since the start of 2016. Shoaib brings huge experience as captain after five years at Barbados, having won 24 of his 36 T20 internationals as Pakistan skipper. 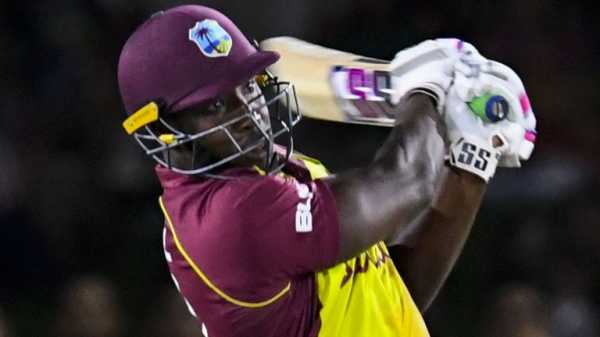 2018 chances: The two-time champions look certain to improve on last year’s showing with Shahid Afridi, David Miller and Ross Taylor providing plenty of overseas power to complement the finishing prowess of the returning Andre Russell, who missed last year’s iteration while serving a one-year ban for doping but was in wonderful form at the 2018 IPL.

A squad packed with all-rounders also has the pace of Kemar Roach, the left-arm spin of Imad Wasim and in Krishmar Santokie, they have the second-highest wicket-taker in CPL history. Expect a very strong challenge from the Tallawahs. 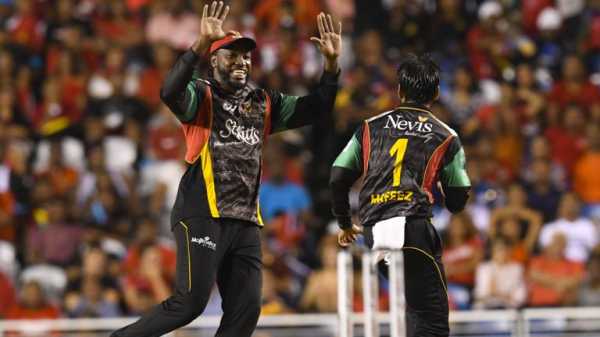 2018 chances: Bright – certainly if Gayle and Evin Lewis, potentially the most destructive opening partnership in the competition, get going.

The Universe Boss and Lewis managed four and three half-centuries respectively last term as the Patriots, rock bottom of the table in their first two seasons, made the final.

Batting is definitely the side’s strong suit but hard-hitting all-rounders Carlos Brathwaite and Ben Cutting could make an impact with the ball, too, while Gayle’s men will be looking to mystery Nepalese spinner Sandeep Lamichhane, 18, to bamboozle batsmen before he heads off for international duty in late August. 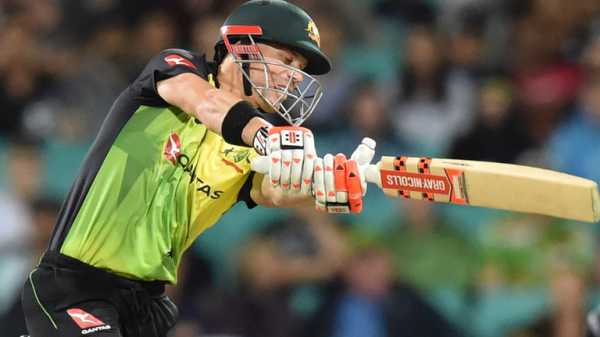 2018 chances: With the Stars making the play-offs just once in five seasons – and losing nine of their 10 games in 2017 – they will be hoping the acquisition of David Warner reaps dividends, the left-hander, banned from Australia duty following the ball-tampering episode, has been drafted in as a replacement for countryman D’Arcy Short.

Warner says he is looking to “entertain” and has backed his team’s power-packed batting unit, including captain Kieron Pollard, who has joined from Barbados, and Lendl Simmons, to follow suit.

The bowling still looks a little light, though the signing of Kesrick Williams, who snared 15 wickets for Jamaica last season, could be key. Keep an eye on Qais Ahmad, too, yet another guileful teenage Afghan spinner. 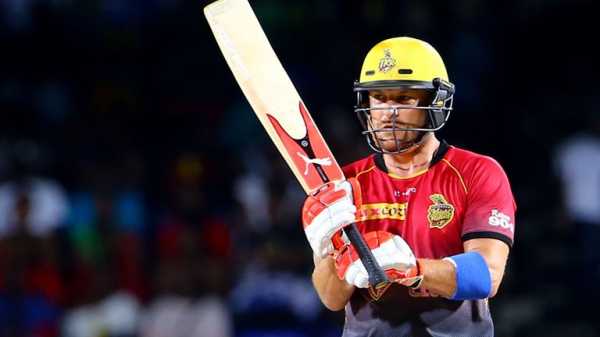 But it’s the Knight Riders’ bowling attack that looks the competition’s most complete, with the slower balls of Dwayne Bravo, the spin of Sunil Narine, and the seam of Kevon Cooper – that trio claimed 40 wickets between them in 2017.

Trinbago will be shorn of paceman Ronsford Beaton and Pakistan leg-spinner Shadab Khan due to action issues and unavailability respectively – that duo took a combined 23 scalps last campaign – though Windies quick Shannon Gabriel is a fine replacement.