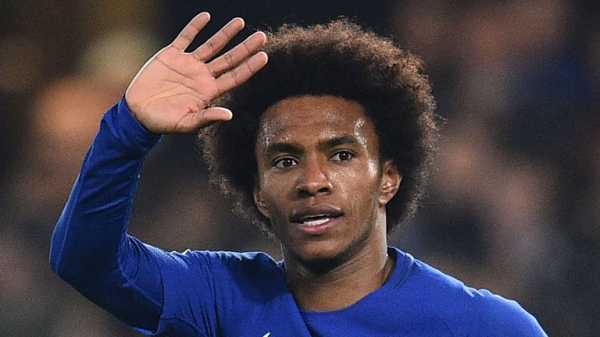 Willian insists there is “no chance” he would still be a Chelsea player if Antonio Conte had remained in charge at Stamford Bridge.

Manchester United and Barcelona were both interested signing the 29-year-old this summer after news emerged of a rift between the Willian and Conte.

Barcelona are understood to have had three bids turned down for the Brazil international, who has scored 44 goals in 238 games for Chelsea since joining from Anzhi Makhachkala in 2013. 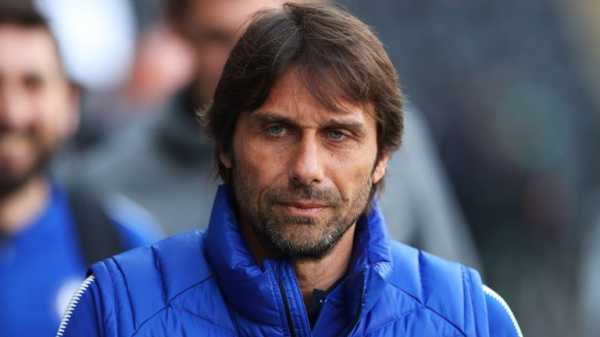 Willian eventually chose to remain with the Blues after Conte was replaced by compatriot Maurizio Sarri in July.

When asked if he would be at Chelsea with Conte still in charge, he said: “No chance. No.

“I’m here because I want to play for Chelsea. I will only leave if Chelsea want me to go.”

Chelsea began the new Premier League season with a comfortable 3-0 win over Huddersfield on Saturday. 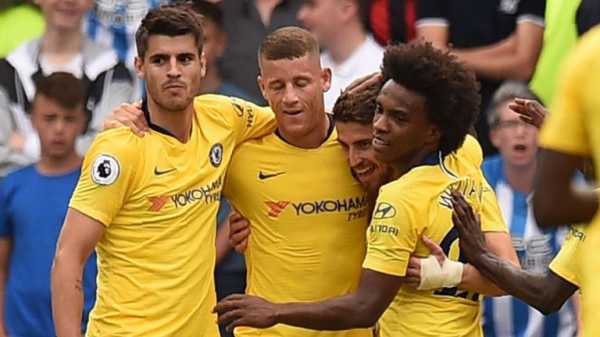 The Blues next face London rivals Arsenal at Stamford Bridge and Willian is confident of ending a run of six games without a win against the Gunners.

“I think we have a good chance to turn the results around against them because now we have a different way to play football,” he said.

“The manager tells us to play, to enjoy ourselves on the pitch, with responsibility. Now we have a different style, that’s why we can create problems for Arsenal.”