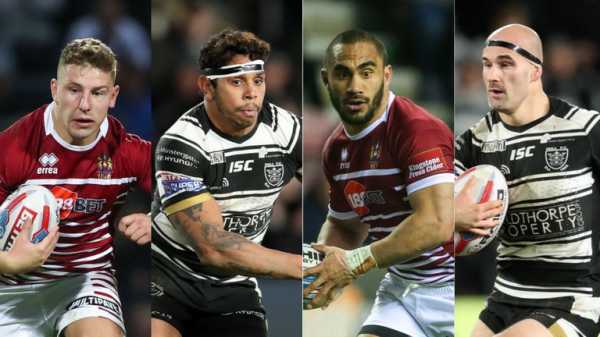 It’s the rumble Down Under, Super League’s first game outside Europe. And it’s Wigan and Hull FC who get the chance to show off to the Australian public. So who will catch the eye? Here’s three head to heads that might decide it…

2018 is a big year for Sam Tomkins. He has started it with a full pre-season behind him, having had a miserable time with injuries since re-signing from the New Zealand Warriors. Tomkins missed out on a World Cup place, despite Zak Hardaker’s suspension and is certainly keen to win his England spot back. 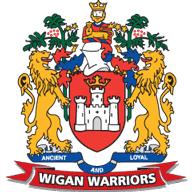 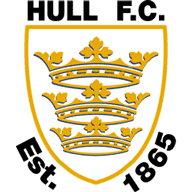 Wigan started well against Salford, with their much-criticised attack firing on all cylinders and racking up 40 points on the road. Tomkins didn’t score himself, but he did provide a try assist and showed some good link-up play with George Williams. 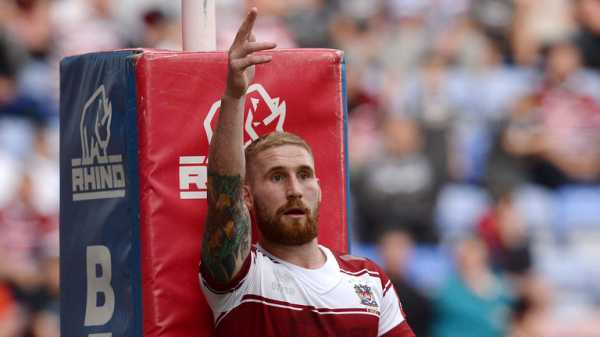 He only carried for 41 metres, but Tomkins’ entry into the line and quality hands is a key weapon for Shaun Wane’s side. And we saw him switch into the halves at times to accommodate Morgan Escare off the bench. Watch out for him on Saturday.

Opposite Tomkins this weekend is another man who will have felt hard done by in missing out on a World Cup spot. Jamie Shaul enjoyed a fine 2017, starring in a Challenge Cup-winning and Super League semi-final-reaching side.

The Black and Whites also started well, beating Huddersfield comfortably on their own turf and Shaul himself crossed for a try. He’s got the knack of finding a four-pointer, having scored 17 times last season, the second most in the FC ranks. 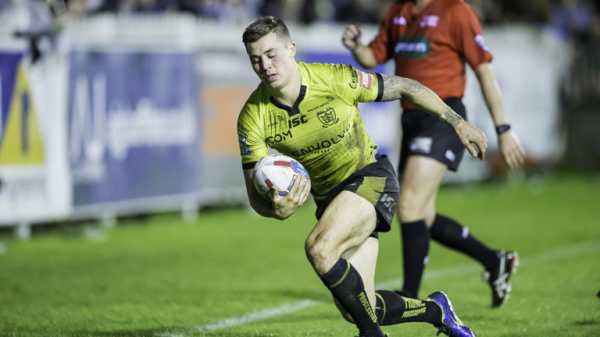 You’re almost guaranteed a quality metre return from Shaul and FC’s opener proved no different; he notched up 87 metres from 11 carries, an average of 7.91 a drive. That’s a big weapon from the back for Lee Radford and he’ll need another big year from his number one.

Saturday will be a chance for George Williams to show NRL teams exactly what they missed out on. He chose to sign a new deal with the Warriors last season, despite plenty of interest from Australia. 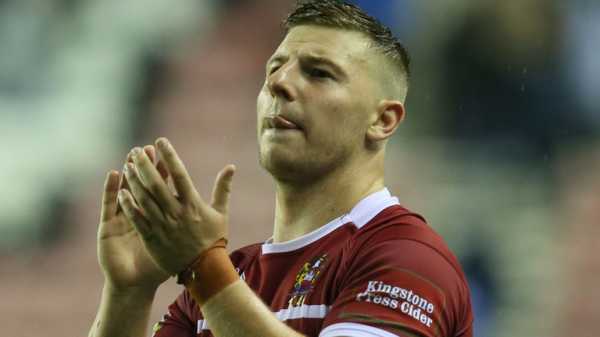 The stand-off is one of Super League’s finest talents, and almost carried Shaun Wane’s side in attack on his own at times in 2017. Williams was at again in Wigan’s 2018 opener, a clever kick creating a lovely try for Oliver Gildart in that win over Salford.

There’s pressure on his shoulders to deliver now; indeed teams will have him down as a marked man given his 29 try assists in the last campaign, but Williams has the bag of tricks to unlock any defence.

Another of Super League’s stars last season was Hull FC’s mercurial half back Albert Kelly. He enjoyed a fine 2017 after making the very short switch across the city from rivals KR in the off-season. 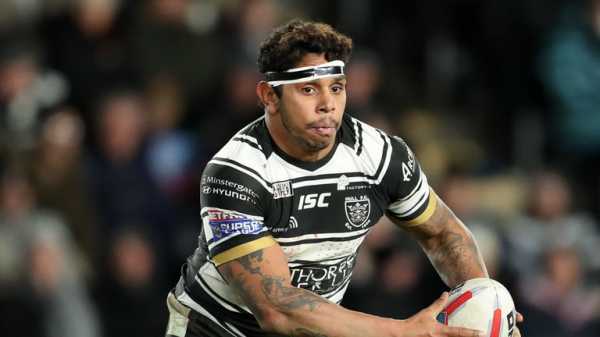 Kelly’s partnership with Marc Sneyd was crucial to the Black and Whites’ excellent season and if they’re to finally land Old Trafford success, they need the pair to fire again. It was Sneyd who played creator-in-chief last week, providing two try assists, but Kelly got himself over for a four-pointer to prove how dangerous he can be in attack.

A strong running half back, Kelly recorded 83 metres from his 10 carries – an average of 8.3 metres a drive. Wigan’s defence will have to be on top form to stop him.

A big switch-up for Wigan in the hooking position in 2018. They let Michael McIlorum go to Catalans Dragons and made the decision not to replace him. But instead of installing Sam Powell back in the number nine shirt, where he played the whole of 2016, Wane has turned to his New Zealand veteran Thomas Leuluai. 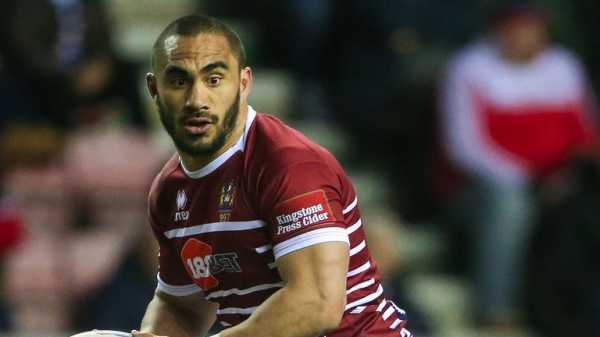 It’s a position Leuluai has filled with distinction for his country over the years; indeed he started there in the 2008 World Cup final win over Australia, but he played in the halves on his return to Super League last season. Shaun Wane wants more flair this year though, and this could be his solution.

He chose not to name a replacement hooker, using Morgan Escare instead when Leuluai needed to be spelled, switching Tomkins into the halves and Powell into the dummy half role. Is this the solution to Wigan’s lack of tries in 2017? We will soon find out.

While Wigan are shuffling around with their playmakers, there’s no doubting what Hull FC will do with their number nine. Danny Houghton is an established part of the furniture. He is into a testimonial year, having broken through in 2007, spelling for Australian Shaun Berrigan, and how Houghton has flourished in that time. 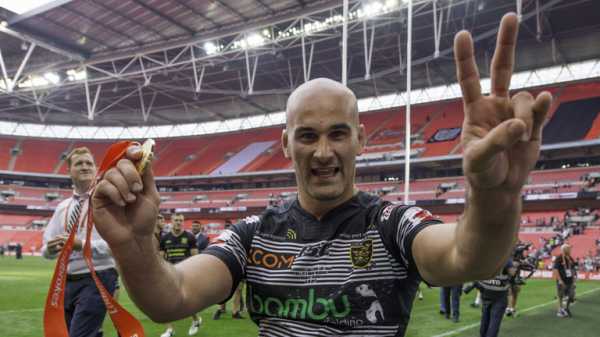 He is now the skipper of this Black and Whites side, replacing the retired Gareth Ellis and there is no one who deserves the honour more. Houghton prides himself on hard work, turning himself into a tackling machine over the years. And guess who made the most tackles in FC’s ranks last week?

Yes, the man wearing number nine. Houghton contributed 48 hits, 11 more than any other teammate, setting the pace early in the season. He’s been Hull FC”s top tackler for the last eight campaigns, also winning the top tackler prize for the whole competition in three of those seasons. Dedicated and industrious, Houghton is one of FC’s prized assets.