Tipperary have never gone outside the county for a manager and are unlikely to do so now.

So who right now are the main contenders? 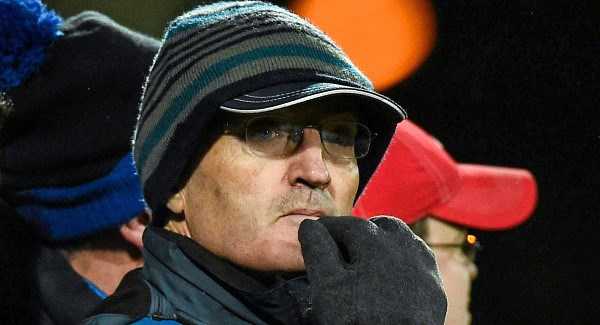 The former Tipperary defender/midfielder and current Carlow manager led them to Joe McDonagh Cup success this season and previously managed Wexford and was a selector for Waterford, where he is living. 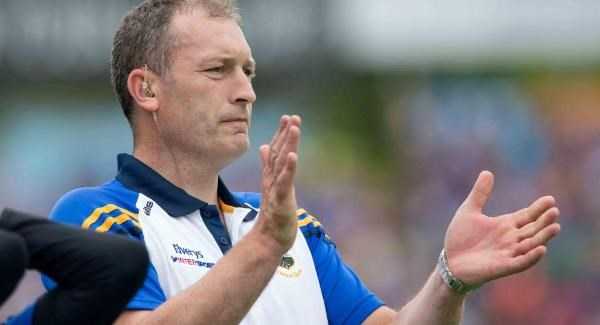 Has more pressing matters at hand this Wednesday as Tipperary hope to recover from their heavy Munster U21 final loss against Galway. Brought the minors to All-Ireland glory in 2016. 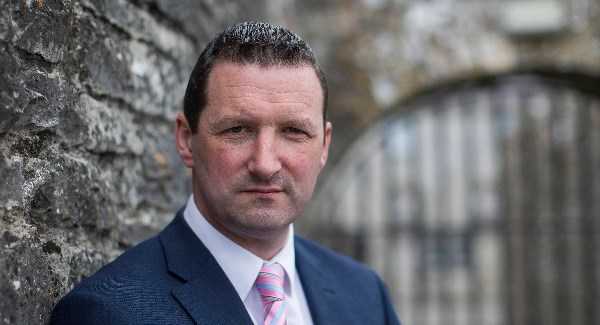 His name was recently linked to the vacant Waterford position. Has experience as a coach with Laois and Kerry and his knowledge of the game is obvious through his punditry work.

The current minor manager helped them to a Munster title before last Sunday’s loss to Galway.

He coached the seniors to back-to-back Munster titles in 2011 and ’12 under the management of Declan Ryan. Has been linked with the position every time it has come up since guiding Tipperary to their 2001 success.

Dublin-based and has major work commitments with Barclays Wealth Management. Managed UCD in recent times and is a long-time analyst in print and on TV.

Like Cahill, has an All-Ireland minor title to his name and was U21 manager for two seasons before stepping away due to work commitments. Assisted Derek McGrath for a season in 2014. Highly regarded. 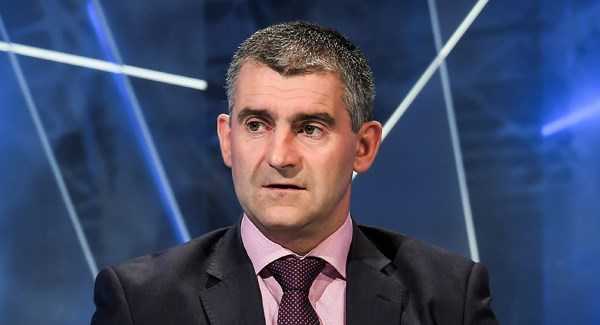 Similar to English, his name will be mentioned until Ryan’s successor is appointed. The 2010 All-Ireland winning manager has helped other counties as a consultant in the last few years but as Munster director of Bank of Ireland he might not have the time.