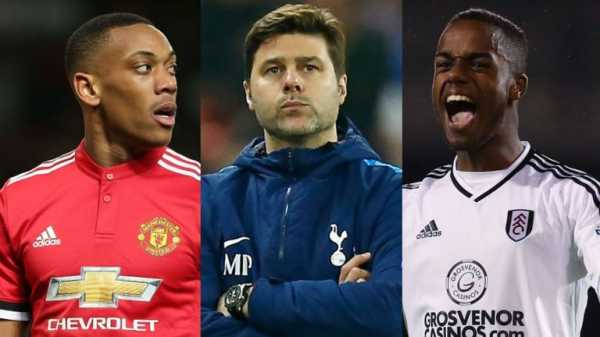 Tottenham go into the summer transfer window with clear calls from manager Mauricio Pochettino to establish a new plan to transform Spurs into a trophy-winning side.

After showing promise that this could have been their year, especially in the FA Cup where they reached the semi-finals, Pochettino’s team ultimately fell short once again – and they were way off a Premier League title challenge after two previous seasons of being in the running.

After the last game, Pochettino said that he would sit down with chairman Daniel Levy and the club need to “take risks and be brave” if they want to join Europe’s elite going into their new stadium – and he undoubtedly had the transfer market in mind.

Pochettino has now signed a new deal until 2023 – but which players could be in and out this summer?

Sky Sports News understands Tottenham’s priorities for the window are a new central midfielder, another lateral forward to play behind Harry Kane and a left back, while they may also sign a new centre-back.

This suggests the futures of Mousa Dembele, who has one year left on his contract and is a target for both Milan clubs and others in China, Danny Rose, who has hardly played all season, and Toby Alderweireld are in doubt going into the summer. 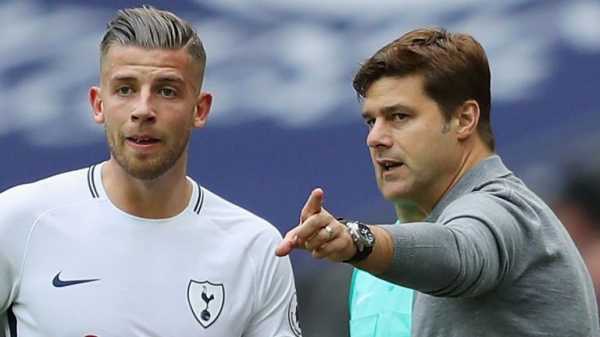 Sky Sports News were the first to report back in December that Spurs’ new chief scout Steve Hitchen had begun the search for a long-term Dembele replacement, and his network have watched Inter Milan’s Geoffrey Kondogbia on loan at Valencia, Watford’s Abdoulaye Doucoure, Lille’s Yves Bissouma and RB Salzburg’s emerging star Amadou Haidara.

Sky Sports News also reported in November that Fulham wonderkid Ryan Sessegnon is their top target for a new left-back/wing-back – and that has not changed – with Manchester United outcast Luke Shaw the second choice. They are also understood to be admirers of Kieran Tierney at Celtic, Porto’s Alex Telles and Southampton’s Ryan Bertrand. 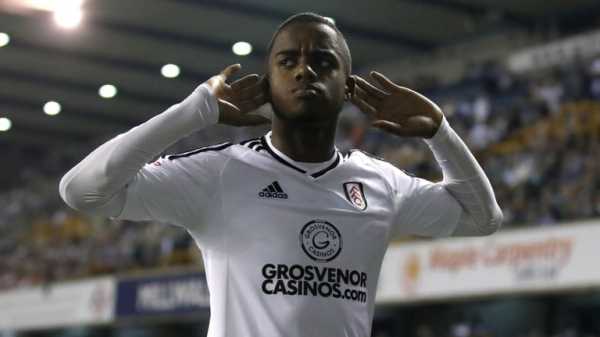 Tottenham have so far failed to solve the problem of a serious back-up and competitor to Kane, with both Vincent Janssen, who has been on loan at Fenerbahce, and Fernando Llorente struggling to make an impact, so Pochettino is thought to want someone who can play anywhere across the forward line instead.

They have long-standing interests in players like Wilfried Zaha and Anthony Martial, previously trying to sign both, and the promising Bordeaux attacker Malcom, whom they tried to get in January before signing Lucas Moura from Paris Saint-Germain. The issue for Levy and Pochettino, however, is that players of this calibre now come at a momentous cost and the club have a new £800m+ stadium to pay for. 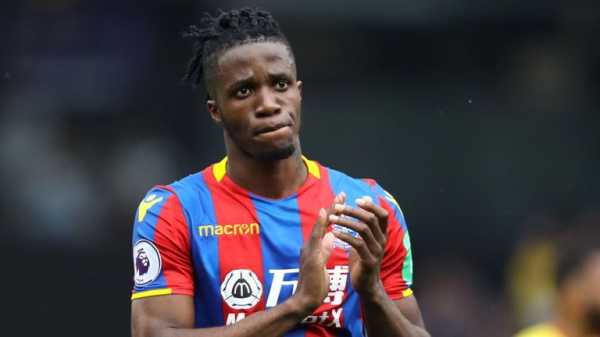 As far as a centre-back is concerned, Davinson Sanchez was signed for a club-record £38.4m from Ajax last summer very much with Alderweireld’s contract issues in mind, and he is likely to be the Belgian’s replacement should he ultimately leave the club. Spurs may then look to sign another young centre-half similar to Juan Foyth, whom they got from Estudiantes last summer, who can develop under Sanchez and Jan Vertonghen.

Matt Le Tissier: “I don’t see them going mad as there will still be limitations on their budget, so they will perhaps have to sell a couple of squad players to increase their funds.

“Certainly if they lose Toby Alderweireld then they will need another centre-back. Davinson Sanchez did well but he’ll still need quality cover.

“I’m not a huge fan of Eric Dier so another central midfielder is what they need if they are to hold higher aspirations, but they have got a lot of quality in their squad.

“I’m also not sure Erik Lamela and Moussa Sissoko are of high enough quality to come in for Dele Alli, Christian Eriksen and Heung-Min Son, while we haven’t really seen the best of Lucas Moura.”

Pochettino rarely gives any indication as to who or what he wants in the market but, in his lengthy and emotive account of the club’s status after the final game of the season, he did reiterate they would not be spending “crazy money”.

He said: “We cannot think we are the most clever people in the world and we are going to win trophies and spend small money. We need to think that our reality is different, and our fans need to think and be happy and support us, because we are not this type of club that is going to invest crazy money.”

In May, the Argentine also said he expected it to be another challenging summer to compete for their top targets, especially because of the earlier deadline and the World Cup going on at the same time.

“The number of players will be limited, like every season, and the market today is going up,” he said. “The last few seasons have become crazy. 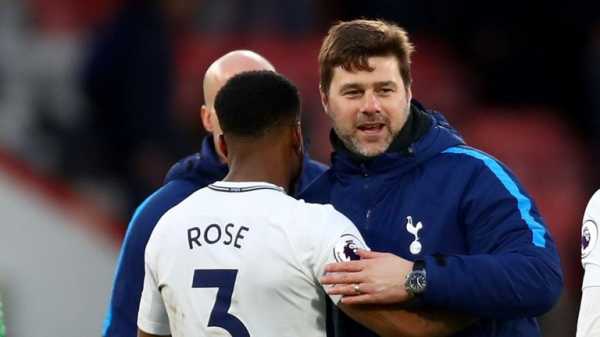 “But in the end there is a number of players who can help you improve. Then, of course, if you have a strong financial side you can go buy some players. This is not new for us – we have priority players to sign but they go to a club with more money.

“You say ‘okay we need to find another option’. Sometimes you need to sign opportunities when you can’t get your top priorities. For sure it is complicated. Of course we are working to deliver what is best for the team. It won’t be easy but we are going to try.”

According to Sky Bet, Spurs are joint-favourites with Juventus to sign Anthony Martial (2/1), should he leave Manchester United, while Ryan Sessegnon is rated as a 5/2 shot. 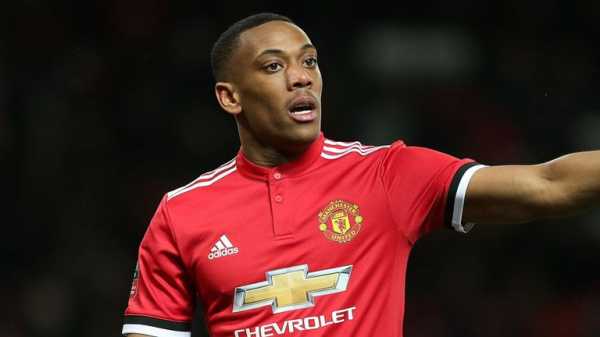 Should Spurs seek a centre-back, Alfie Mawson (3/1) and Ben Mee (7/2) are deemed to be in the mix, while rumoured targets Luke Shaw and Malcom both 9/2.

A return to Spurs for Gareth Bale has odds of 7/2, while Wilfried Zaha is 6/1, with Manchester City favourites to land the Crystal Palace winger.