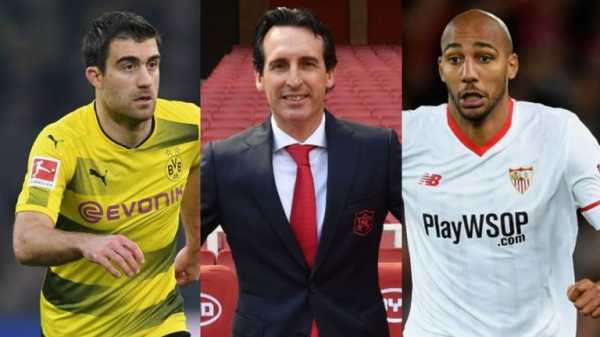 As a new era dawns for Arsenal, we look at which players could join head coach Unai Emery at the Emirates this summer, and who may be heading for the exit door.

It’s all change at Arsenal, with the arrival of Emery as head coach another signal of the adjustments the club have made to their management structure.

The now, officially, former Arsenal manager Arsene Wenger was instrumental in the club’s recruitment policy during his 22-year reign, but modifications had evidently begun while the Frenchman was still at the helm.

Sven Mislintat joined as head of recruitment in November, closely followed by Raul Sanllehi, who was brought in from Barcelona as head of football relations, and their presence was felt in January when Pierre-Emerick Aubameyang arrived from Borussia Dortmund. 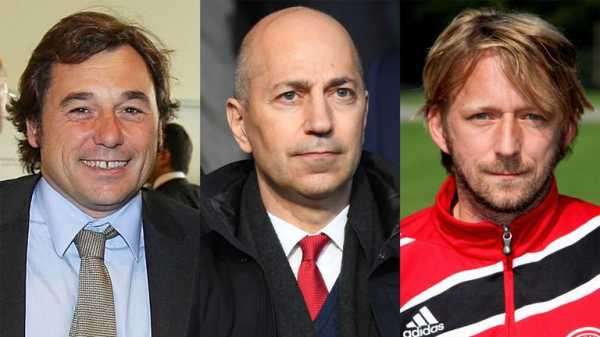 Heading into the summer, Mislintat and Sanllehi will be now working on targets for Emery, who has a history of working with sporting directors, having formed a good partnership with Monchi at Sevilla.

But who will Arsenal move for as they bid for a return to the top four? We look at players linked with the club, and with a move away, as well as getting the verdict of Soccer Saturday pundit Paul Merson, who admits his former side “need everything” defensively.

According to Sky in Italy, Arsenal are interested in signing Roma midfielder Lorenzo Pellegrini, whose contract contains a £26m release clause. Serie A champions Juventus are also keen on the 21-year-old.

Sky Sports News reported on Thursday that Arsenal want Nice midfielder Jean Michael Seri, who has an agreement with his club that allows him to leave if an offer comes in of £35m or above. Emery tried to sign Seri in January when in charge of Paris Saint-Germain, while the 26-year-old almost joined Barcelona last summer – when Sanllehi was working at the Nou Camp. 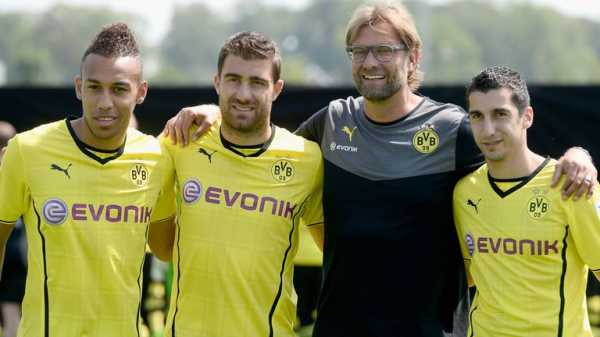 Meanwhile, before Emery took charge, Arsenal identified Borussia Dortmund’s Sokratis Papastathopoulos as a potential new centre-back – according to the Independent – which comes as little surprise given Mislintat’s affiliation with the Bundesliga club, having already brought Aubameyang and Henrikh Mkhitaryan to the Gunners.

The Telegraph claimed last week that Arsenal are edging towards a £35m deal for Freiburg’s Caglar Soyuncu, with the defender reportedly expecting his future to be resolved in the next two weeks after receiving numerous offers.

Elsewhere, Emery’s ties with Sevilla – with whom he won three-straight Europa League titles – means Steven N’Zonzi’s name has begun to feature in gossip columns across the British newspapers. The former Stoke midfielder is in France’s World Cup squad, and was reportedly wanted by Arsenal back in January. A simple search of ‘N’Zonzi Arsenal’ on Twitter will tell you how popular a purchase this would be among the club’s supporters. 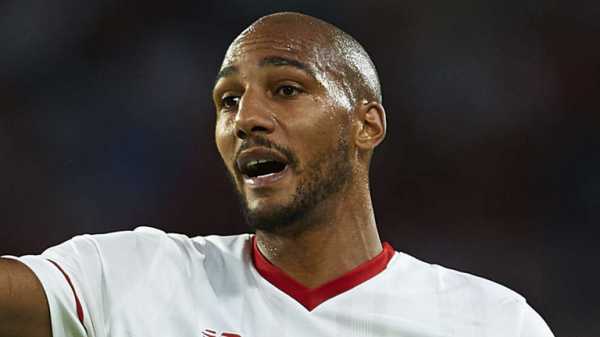 Regarding potential departures, the future of Jack Wilshere remains uncertain, with the midfielder yet to commit his future to the club despite his contract running out at the end of June. His situation will likely become clearer once he has held talks with Emery.

The same applies to defender Hector Bellerin, though he did tell Sky Sports News earlier this month that he is “definitely happy at the club and will be here next season”. However, with rumours of a move to Barcelona persisting, Arsenal could face a fight to keep the full-back, who was omitted from Spain’s World Cup squad. 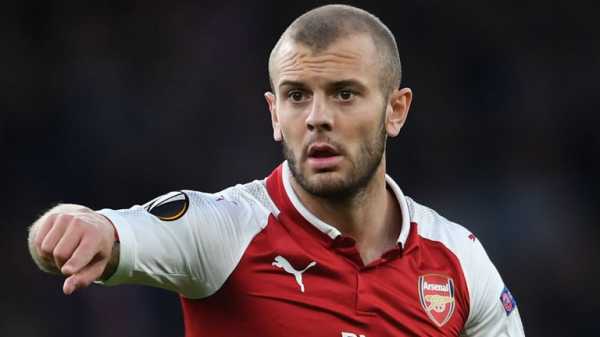 Paul Merson: “Defensively they need everything. From a goalkeeper, as Petr Cech was great but isn’t now, centre-halves and a holding midfielder. The full-backs aren’t really good enough either so they’ve got a lot of work to do.

“Arsenal need to tighten up and become hard to beat which, based on what he did at Sevilla, Emery can do.

“Emery knows the Spanish market well so I think he’ll be looking there, and to France, but I can’t see them bringing in any English players.

“The good thing is that they’ve made an appointment early so Emery has time to improve the squad and if they can get Ozil, Aubameyang and Lacazette playing well then they’re flying.”

Having only taken the reins on Wednesday, Emery admitted in his first press conference that he would have to speak to players individually before their plans in the transfer market this summer.

“In the conversations with Ivan Gazidis and the people who work here it was very important to get all the information of the club and know how we will develop this team”, said Emery.

According to Sky Bet, centre-back Caglar Soyuncu is rated at 5/2 to join Arsenal, with Swansea’s Alfie Mawson (3/1) slightly further adrift. 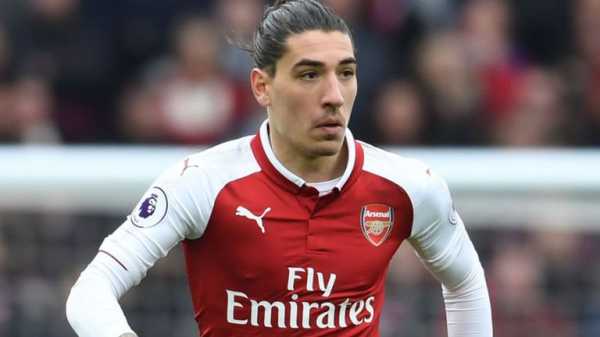 There are seldom other players with short odds, but Thomas Lemar (5/1), Ousmane Dembele (8/1), Christian Pulisic (10/1), Manuel Lanzini (12/1) and Malcom (14/1) are all deemed outside possibilities to join the Gunners.

In terms of outgoings, the odds suggest Hector Bellerin (2/5) and Jack Wilshere (2/7) are favoured to stay, though their futures will become clearer once they’ve held talks with Emery.