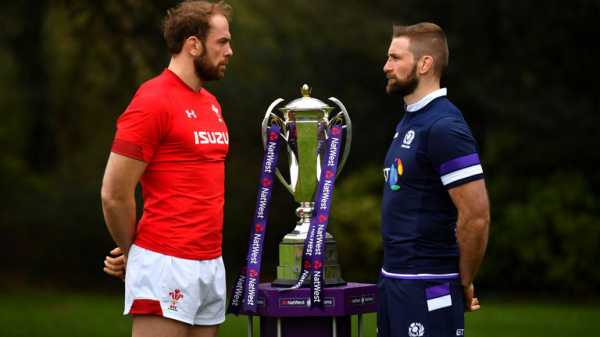 The Six Nations kicks off on Saturday as Wales entertain Scotland at the Principality Stadium in the championship’s first game of 2018.

Gregor Townsend’s Scotland have shown signs of serious quality over the last eight months, beating Australia Down Under in the summer and again in the autumn.

Consistency is the key, and if they can beat a Wales squad riddled with injuries in Cardiff first up, Scotland will be in the mix for a first title triumph since 1999. 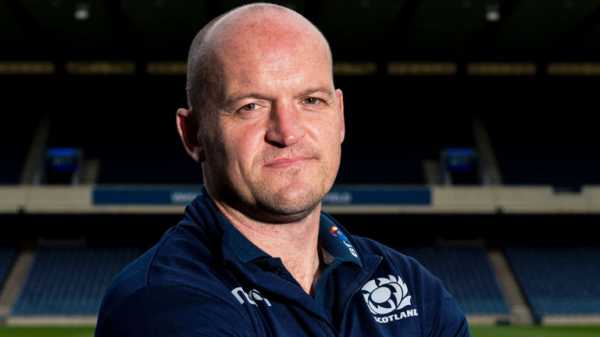 Here are the confirmed starting XV’s for both sides ahead of Saturday’s Test:

Vote below and have your say on who would make it into a composite side!