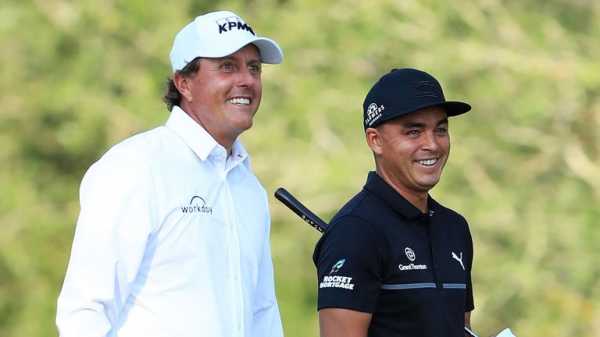 Will Phil Mickelson finally land the US Open title after six runner-up finishes? Or is it time for Rickie Fowler to make his major breakthrough? Ben Coley looks at the best bets at Shinnecock Hills …

Every major is hotly-anticipated, but it’s hard to recall a US Open which generated this much buzz since 2014’s return to Pinehurst as the golfing world descends on Shinnecock Hills in New York. 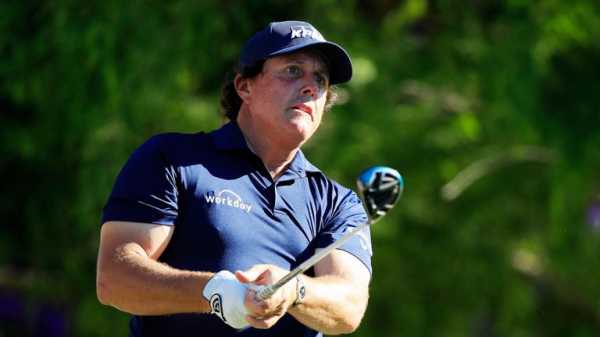 One of the finest courses in the country, Shinnecock looks set to offer an extremely demanding but entirely fair test and that’s music to the ears of Phil Mickelson, who can finally capture the one major missing from his CV.

Mickelson is a six-time US Open runner-up, including here in 2004, and he’s being dismissed far too easily by layers who prefer the claims of some whose credentials appear to be no stronger.

The left-hander is one of just three players to have won a major or WGC this year and has warmed up for this in ideal fashion, bagging top-15 finishes in the Memorial and then last week in Memphis. 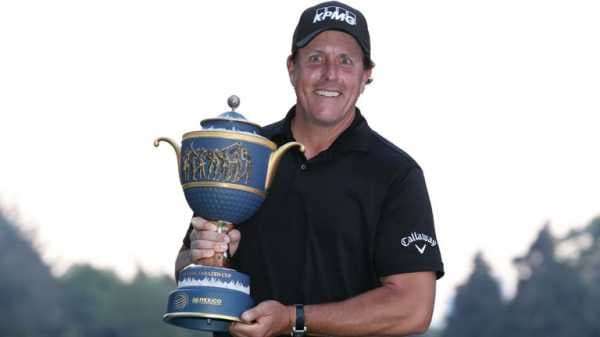 From a statistical point of view his iron play and putting are as sharp as ever and, with plenty of space on offer from the tee box here, his waywardness with the driver isn’t too much of a concern.

Mickelson says himself that this will be a pure test of skill and there are few who can match his creativity, with his experience another plus at a course which can frustrate the impatient.

Dustin Johnson is a worthy favourite but pick of the market leaders might just be Rickie Fowler, who was second at Pinehurst four years ago and will find this set-up equally to his liking. 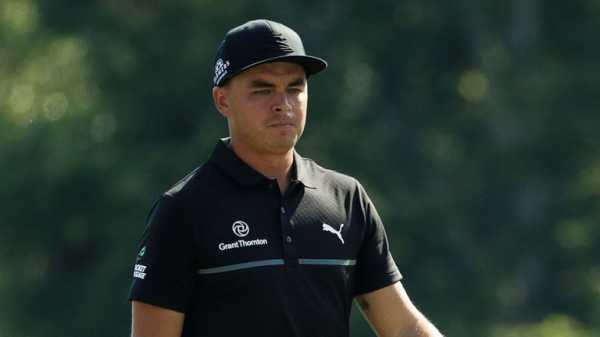 A shot-maker who is happy choking down on the club, hitting it left-to-right or right-to-left on demand or launching one high when he needs it to land soft, Fowler has all the tools to tame the course.

The obvious issue is that he has yet to win a major, but the US Open has unearthed two first-time major champions in two years now and he could well be the next cab off the rank.

Fowler will have taken extra confidence from the way he made Patrick Reed pull out all the stops in the Masters and if he can start as well as he did at Erin Hills, this time he can finish the job. 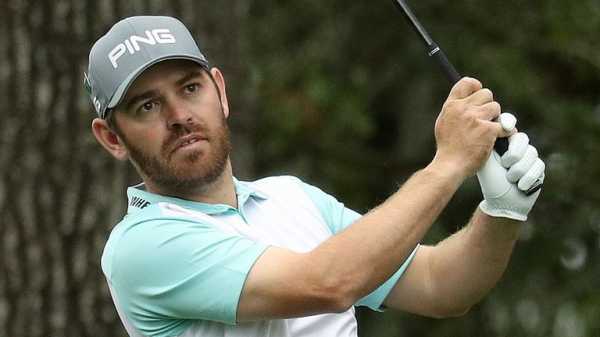 With eight places on offer at Sky Bet, there’s scope as well for an each-way bet at bigger prices with Louis Oosthuizen top of the list.

As well as winning the Open, Oosthuizen has been second in every major and his top-15 at Augusta in the spring was another solid effort.

He’s since rounded back into form and the firm, fiery nature of Shinnecock should suit a proven links performer whose best US Open finish came at Chambers Bay. 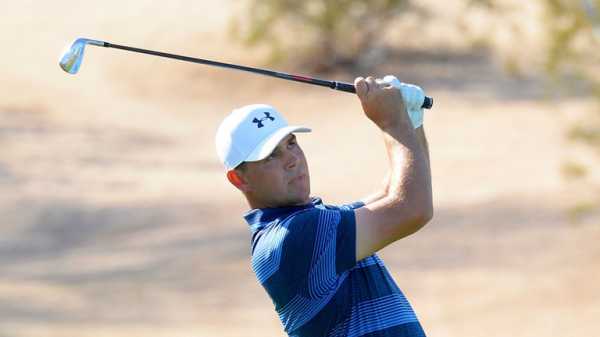 Finally, it is worth a really speculative dart on Gary Woodland.

He’s a winner this season who returned to form last time and is hitting the ball brilliantly, showcasing his trademark power from the tee as well as precision with his approach play.

With power key to success here, Woodland might improve on a so-so major record – he certainly has the tools if he can find a little improvement on and around the greens.