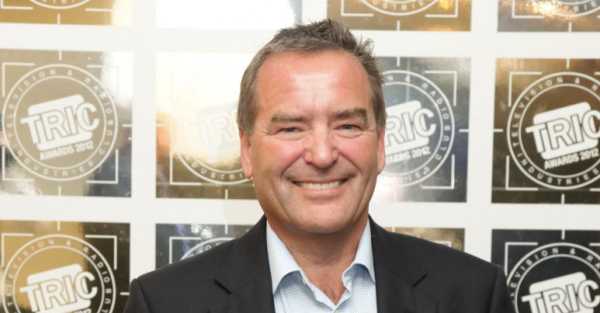 Soccer Saturday presenter Jeff Stelling has announced he will leave the programme at the end of the season.

The 66-year-old broadcaster, who revealed the news on Saturday’s show, said  he will also be departing Sky Sports, but plans to carry on working.

Stelling insisted he has not been forced by Sky bosses to leave.

His exit comes after Matt Le Tissier, Charlie Nicholas and Phil Thompson were controversially stood down from the show last year.

“I will have been at Sky for 30 years next year, and hosted Soccer Saturday for the past 25 or so – I am not too clever at statistics – but I have come to the decision, an incredibly difficult decision, that this will be my final season.

“It has been my decision. There has been no pressure whatsoever. Sky have been absolutely brilliant with me, as they always always have been.

“I am going to be here until May, and then I am leaving the show and the company so that is about seven months of Saturday afternoon parties, so let’s get this party going.”

He was also the main host for the broadcaster’s live Champions League coverage between 2011 and 2015.