The details of the games the Aviva Stadium will host as part of Euro 2020 have been announced.

The tournament is being staged across multiple cities for the first time.

If Ireland qualify for the tournament, they will play two games in Dublin and one in Bilbao.

The Lansdowne Road venue will host three Group E encounters on June 15, 19, and 24.

Its final game will be a second round encounter of sides from Groups D and F on Tuesday, June 30, which may feature England. 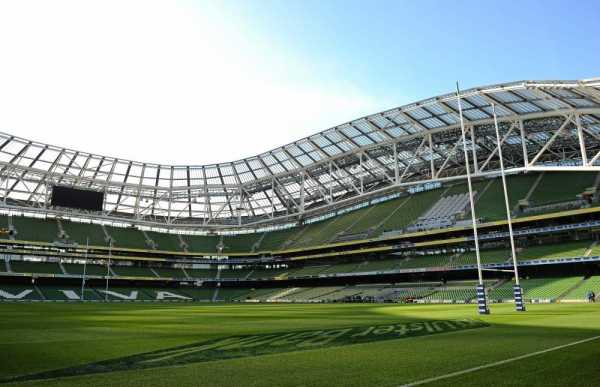