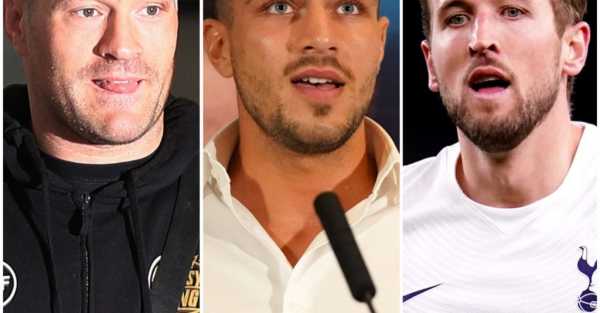 Sports stars and clubs across the world continue to provide an insight into their lives on social media.

Here, the PA news agency looks at some of the best examples from November 8th.

New eras at Newcastle and Barcelona.

Matty Cash prepared to get his Poland international career under way.

A milestone day for a former England international.

And Didier Drogba was a big Joe Cole fan.

Jordan Henderson was not dwelling on Liverpool’s loss

Another former Premier League player checked in from China.

The world number one was congratulated by his wife.

Neil Robertson revealed the inspiration behind his win at the English Open.