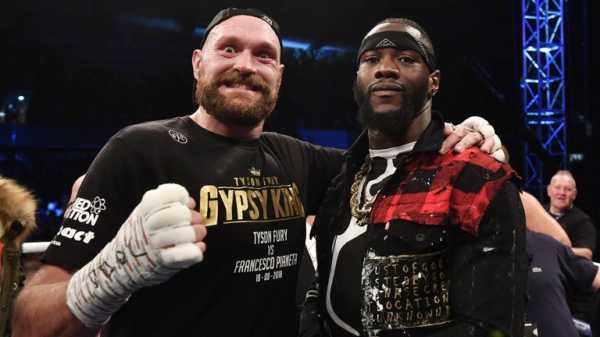 Tyson Fury has vowed to knock out Deontay Wilder when the two meet for the WBC heavyweight title in Las Vegas.

The fight, which was confirmed immediately after Fury’s points decision win over Francesco Pianeta in Belfast, will see the two unbeaten men contest the only major heavyweight title not currently held by Anthony Joshua.

Fury (27-0, 19 KOs) insists he has nothing to fear from the Bronze Bomber, who holds a 98 per cent knockout rate as a professional. 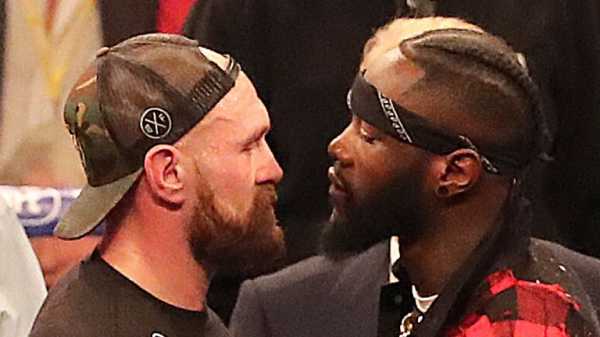 “We are two men who will fight anybody,” said Fury. “They called. I answered. I said ‘send me a contract’. They sent me a contract. I said ‘yes’ and now he gets his chance to fight the lineal heavyweight champion of the world.

“One thing I promise when I go to Las Vegas, I’m knocking you out.” 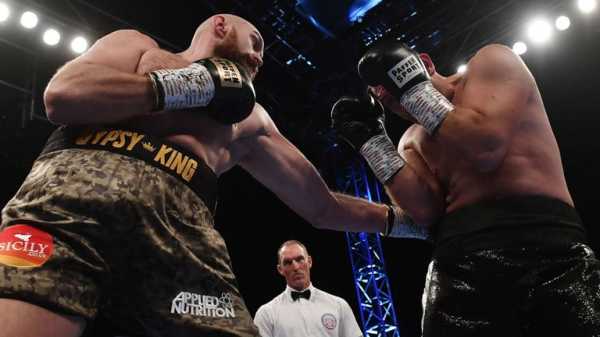 Wilder is relishing the prospect of defending his WBC strap in Nevada.

“Are you ready now? This fight will happen. It is on,” said the American, who holds a professional record of 40-0, 39 KOs.

“This fight is official, it is on baby. This is what we’ve been waiting for – the best fighting the best.”