“I admire him as a brother, as a friend and as a champion,” Islam once said.

“GGG is the hero of the Kazakh people who raise the blue flag.

“People’s mentality in the US, Mexico and the UK is different from Kazakhstani people. Being brothers is in first place, rather than ranking for our country.

“I think it is better for each of us to become a champion in our own weight category rather than to fight with each other.

Who else could be the new GGG? 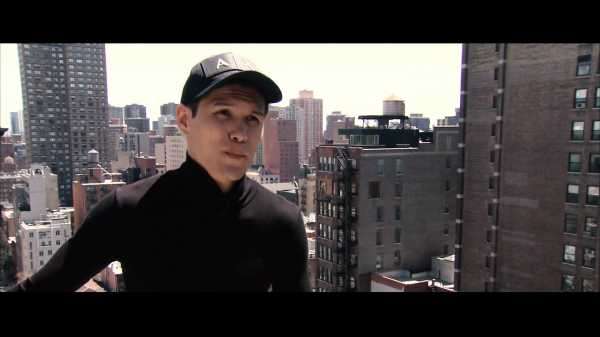 Janibek Alimkhanuly is ranked directly behind Islam at No 4 with the WBO.

The southpaw is unbeaten in eight fights and promoted by Top Rank in the USA. On his debut four years ago in Kazakhstan, he wiped out Milton Nunez in one round – Golovkin achieved an identical result six years earlier.

Alimkhanuly has serious amateur credentials – he is a nine-time Kazakh national champion, a two-time Asian Games champion and a 2013 world championships winner. He beat Anthony Fowler and Jason Quigley as amateurs. He lost in the quarter-finals of the 2016 Olympics.

Meiirim Nursultanov, who like Alimkhanuly is 27 years old, is more advanced as a pro with a 13-0 record. He is promoted by Main Events in the US and has fought just once in his homeland.

Nursultanov is No 7 with the IBF, whose title is held by Golovkin. But two spots are vacant and the third is held by Kamil Szeremeta, expected to be Golovkin’s next challenger, meaning only three places separate Nursultanov from a world title fight. He is also ranked in the top 10 by the WBA and WBC.