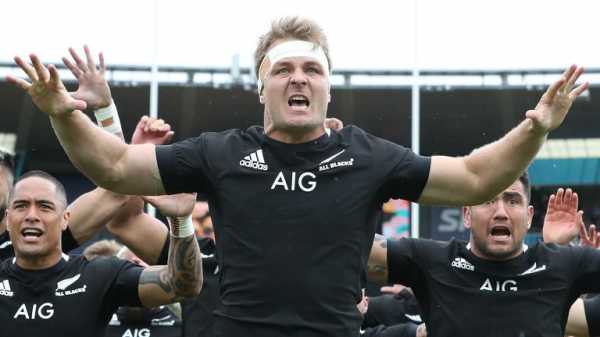 6:18 Highlights from the second Bledisloe Cup clash between the All Blacks and Wallabies. It was 16 – 16 in last week’s game

What an outing for Clarke who is another player who grabs your attention every time he gets the ball. His barnstorming run, scattering Wallaby defenders in his wake was a sight to behold. He beat 14 defenders in all! A mention for Alapati Leiua, who was outstanding for the Bears too. 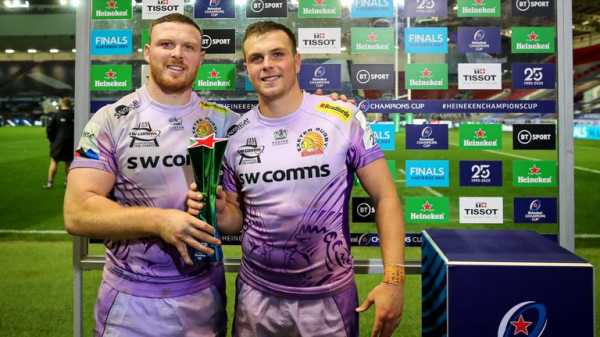 Simmonds is the youngest Champions Cup-winning captain in the tournament’s history and led his team like a grizzled veteran of many a campaign. A very composed performance under massive pressure from Racing 92. Was perfect with the boot, scoring 11 points – including that vital last penalty – and controlled the game excellently. Drove a few French heavyweights backwards in a determined defensive effort too. A mention for Bristol’s Callum Sheedy, who was outstanding as well.

Opened the scoring after just 15 seconds after reading perfectly what Radrada and Alapati Leiua were up to. Handled things at the back of the scrum very well, especially under such a massive onslaught from the Toulon forwards. Changed the focus of play to keep Toulon guessing and his kicking game was excellent too. 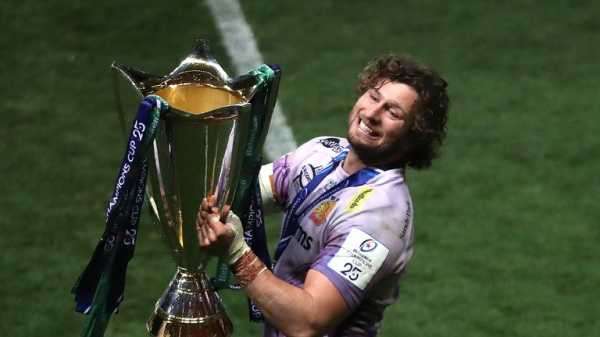 Had the better of Georges-Henri Colombe at the scrum forcing the promising young French prop into conceding several penalties. Gave the Chiefs a big platform with his scrummaging efforts, carried well and made his tackles too.

A few early nerves showed with his arrows but he recovered to put in a fine display, including a try from a textbook Exeter lineout drive. 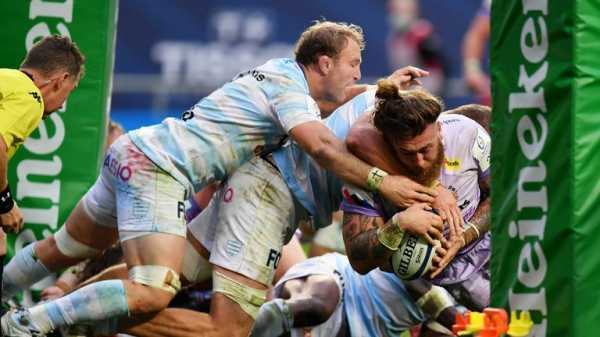 An all-Exeter front row as Williams also produced the goods to help them win the title. An immense effort come scrum time backed up with nine big tackles and vital try just before half-time.

For all the flair in the backs, you need to secure some ball and Attwood was immense for the Bears at the lineout allowing them to attack with some quality ball. Got really stuck in at the rucks and mauls and carried well too. Pips Exeter’s Jonny Gray to the jersey. 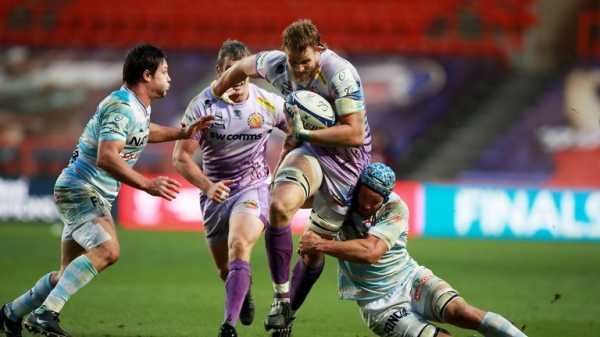 A massive performance from Hill who just seemed to be everywhere in attack and defence. Topped the tackle count with 16 – including a bone crusher on Finn Russell when Racing were looking dangerous. 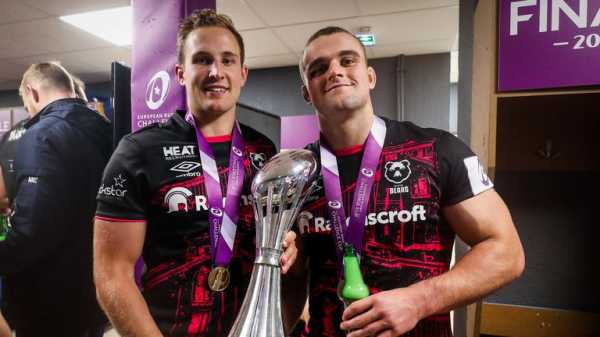 Played No 8 against Toulon but we needed him in our team after his massive performance. Stood tall against a massive Toulon pack and did not take a step backwards. Carried well, made some vital turnovers and his defence was exceptional.

Another Bears player who impressed against Toulon. His defensive work was outstanding, especially at the breakdown where he worked hard to slow down the ball and take the speed off the oppositions attack. Was always on hand to link up with his backs and pounce on any loose balls. Ended the game with an impressive 13 tackles and edges All Blacks skipper Sam Cane for the jersey. 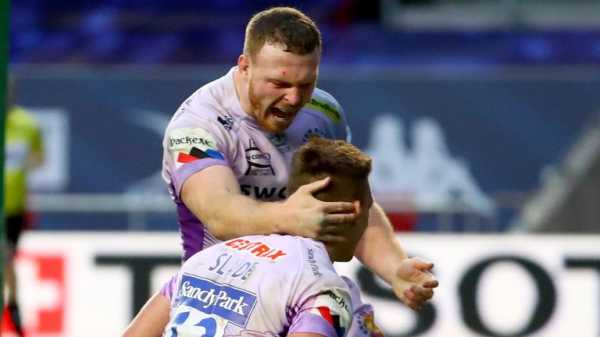 Rightly won European Player of the Year award and underlined that with a devastating performance. Put in some massive carries and also got stuck in at the breakdown to halt Racing’s momentum. Scored a close-range try in the first half and also added 10 tackles to his tally.