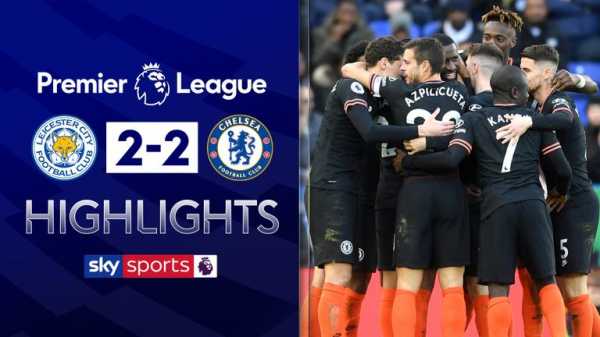 2:59 FREE TO WATCH: Highlights from the 2-2 draw between Leicester and Chelsea in the Premier League

“He doesn’t make enough saves and he doesn’t look like a modern-day goalkeeper in that, if you look at your Alissons and your Edersons, you need a goalkeeper now to dominate, not just the penalty area but also the final third. He looks like that little boy, coming back to David de Gea in the early years at Manchester United. 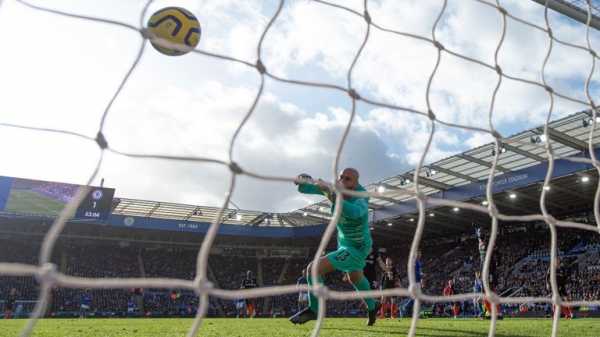 “I know Frank came out and defended him after the game but when the alternative is Caballero you can see why they’ve kept Kepa in the team. There’s a reason why Caballero has bounced around a few clubs now as sub goalkeeper and has never really made a number one position his own.

“You’d like to think Frank is trying to send a message to Kepa to come back in and raise his game because what we’ve seen in recent weeks has probably undermined the progress elsewhere on the pitch for Chelsea.” 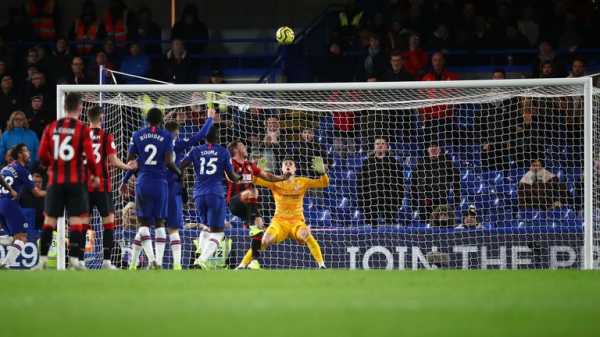 The Times’ Henry Winter thinks Kepa deserves some sympathy because of the rotation of Chelsea’s centre-backs this season but he still thinks Lampard made the right call in dropping the Spain international.

“You’ve got to have some sympathy for Kepa in terms of the rotation and the changes of the centre-halves in front of him,” he added.

Frank Lampard wants a new goalkeeper in the summer after omitting Kepa Arrizabalaga against Leicester on Saturday – Daily Express.

“It must be much better for a goalkeeper if you have built up that triangle with the two centre-halves or three centre-halves.

“I’ve got some sympathy there but what this also shows is the decisiveness of Lampard. We’ve all talked to him, he’s got this image as a nice, intelligent, personable individual but what this shows is Lampard has got this ruthless side.

“Dropping Kepa was a big call and probably the right one if it focuses Kepa a little bit.”

Paul Merson: “If you had asked me five weeks ago if Chelsea had a problem with their goalkeeper, I would have said no, I thought Kepa was good. He has had a bad time.

“I thought he made a big decision, I think that is one of his biggest decisions since he became a manager in football if I am being honest.

“Willy Caballero made a mistake, which can happen when you change the goalies, but he is a decent person to come in. I know he made a mistake, he is probably too keen and he has not played for a while.” 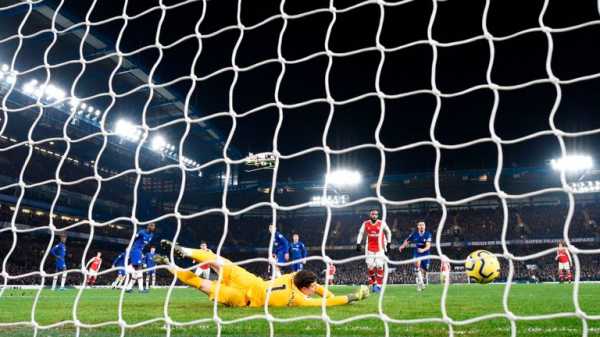 Finally, The Telegraph’s Mike McGrath thinks Kepa lacks presence in his penalty area but has backed him to return to Chelsea’s starting line-up stronger.

“I thought it was to do with sharpness, which can be improved upon. 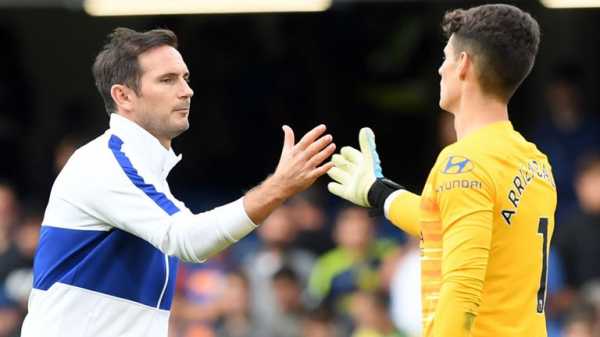 “Do I think he is the world’s best goalkeeper because he’s the world’s most expensive goalkeeper? No, I don’t think so. At Old Trafford on Saturday, Peter Schmeichel came into the press room and you just felt presence there. He’s even got a presence in a room long since he hung his gloves up.

“A presence in and around the box comes with time. De Gea didn’t have it at the start of his Old Trafford career because it comes with time. I don’t think its terminal for him but it’s good man-management. He’ll be stronger for it.”